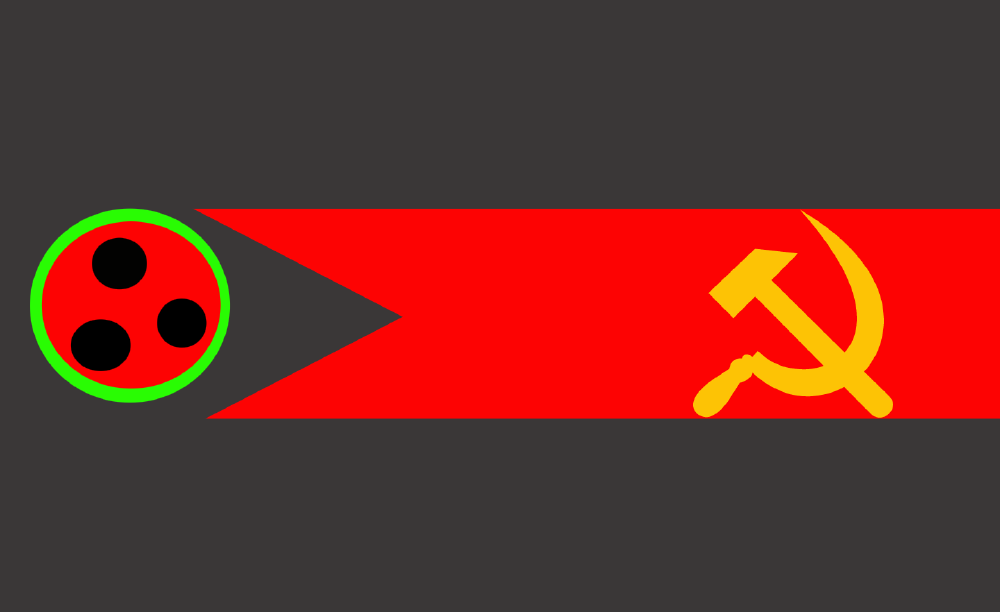 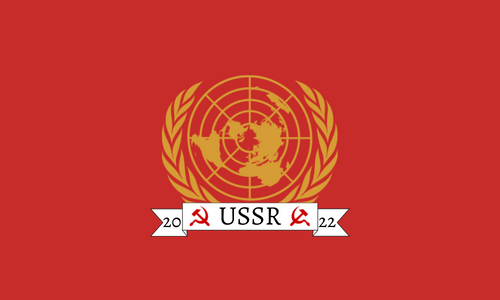 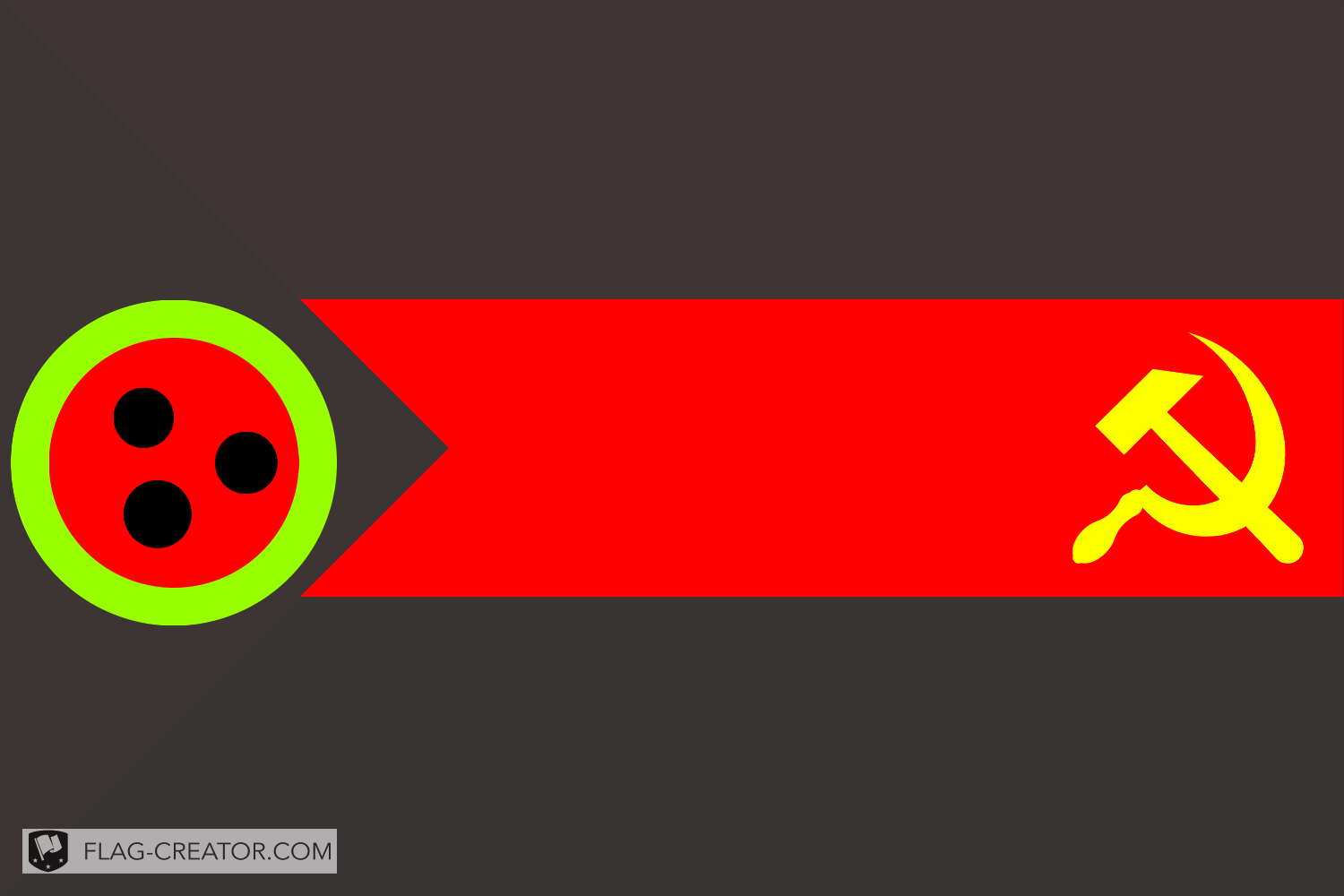 May: Month of Usage

October: Month of the Nation

The Story of the assasination of Logan Watermelon

On June 24, 2082, a RoDevs killer and about 20 other snipers went into the capital building to kill Logan Watermelon. It was Midnight and after a long day of partying, our men were tired. The only man who was not tired was General Zelenskey, of the 2nd Tanks Army, may Mr. Zelenskey rest in peace. The snipers then shot down our 27 guards and made it to Logan Watermelons living quarters. The killer then drove a RoDevs flag through Mr. Watermelons neck and then left him to die. Soon enough after only 600 seconds, our national guard came to find Logan Watermelon dead in his room. So our guard took the body of our leader to the national 1st class hospital and took the bloody RoDevs flag out of his neck and then placed our leader in a white metal box, the box would preserve and slowly heal the body of our dead leader. "After 1 year", our medical advisor said, "Logan Watermelon will be fully healed and could possibly be turned alive again, but that is only a theory, if you think it will work pay me 15,000,000 dollars." So we payed him, maybe one day he will be revived...

All other communist alliances

Our Colony in Turkey:

Wars(Not including Civil Wars) and Bulletins for the wars

Global Watch vs USSRz-We are at war, How we will destroy RoDevs, Operation Red Seas is a success, plus other war news, Some terms, (Please look at this bulletin RoDevs), The Melon's empire great reform, Treaty of Gibraltar, and Trade offer to RoDevs, Our New Borders

Japanese Civil War--We join the Japanese war, The Bombing of Hiroshima, The Napalm bomb firestorm in Hiroshima, The last thing the Melon does in Japan, we are leaving Japan, they are a lost cause

Well that is all the Wars