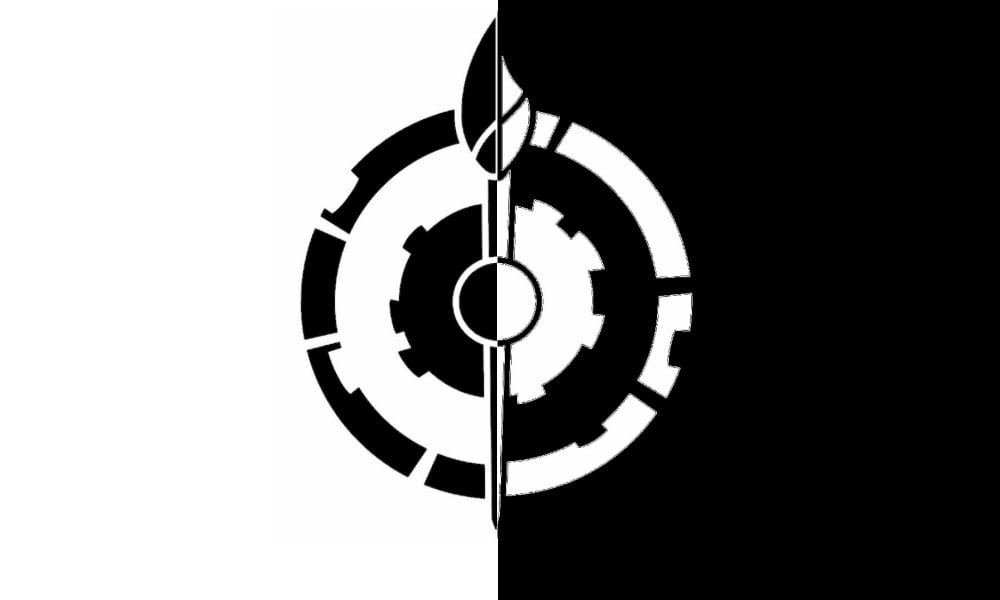 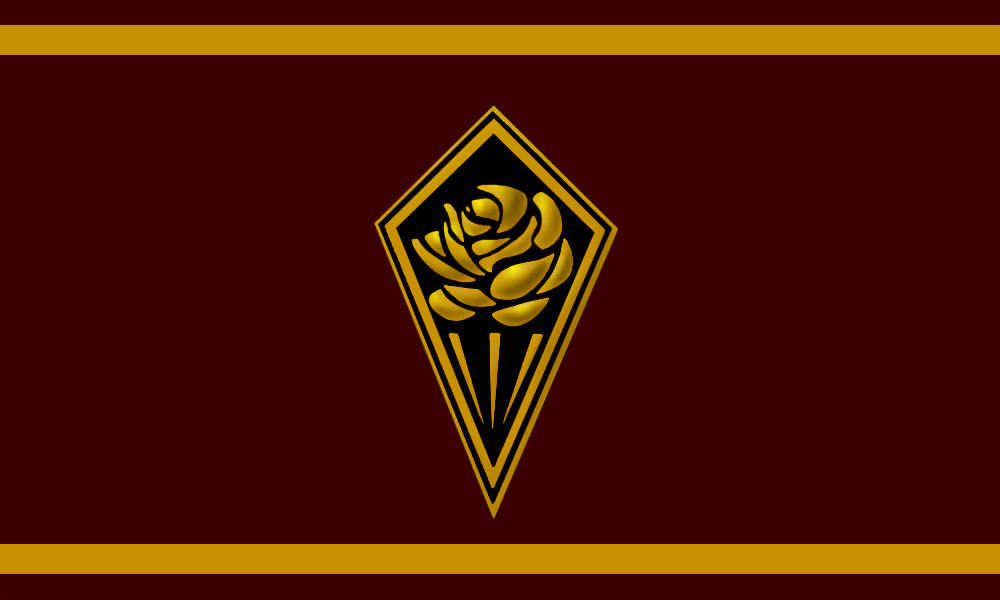 Atlesia's schools, military, and government all operate under the same leadership and are essentially one entity. Since General Ironwood took full control of the Kingdom in a bloodless cue, he has rearranged the government to be predominantly ruled by the highest ranking senior officer, and at the moment that "just so happens" to be him. Many religious beliefs and denominations dot the kingdom, including the dominant and state religion "Maidenism". Traditionally, Mantle has always held the Winter Maiden above all others. This is becauee, according to legend, an incarnation of her is believed to have been personally involved in the Kingdom's establishment; Atlas (Mantle's successor as capital city of the kingdom) proudly and firmly upholds this account, not to mention constantly threatening military action against anyone who dares threaten this order!