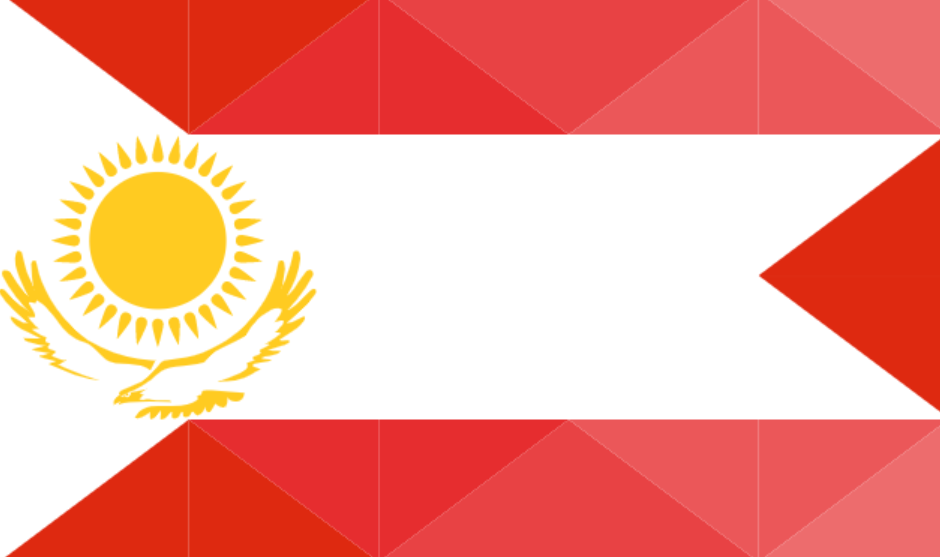 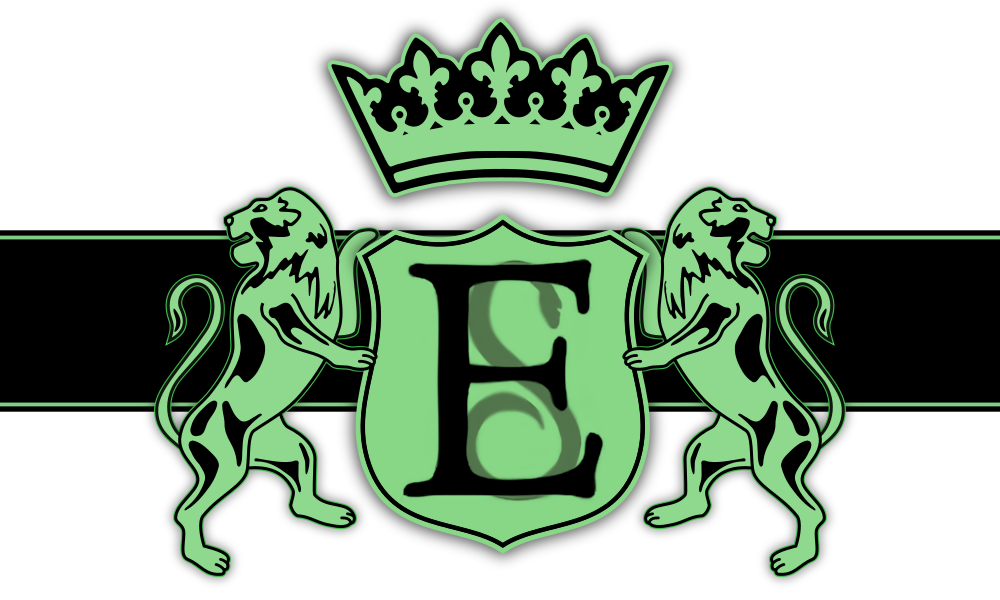 "Faith and oil make us great"

Aldamary is a liberal state with morality derived from the tradition of Arracourt, and bankrolled by the fires of heavy industry. The core belief of Arracourt is industry. Long ago the world was gifted to our people and it is our holy right to exploit everything found in and on the ground. Regardless of your line of work Arracourt commands that you will dominate this world and bring it fully into compliance. All of the native life has two choice, convert or be subjugated.

All are welcome to join the Conclave from these new territories. The Writ of Community demands that Arracourt provides for all faithful. All members of the faith regardless of background are deserving of prosperity and love since they live within the Conclave. The Writ of Loyalty commands that the citizens of the Conclave come to serve in its defense, to fuel its industries, and to keep the teaching of Arracourt within their hearts. Combined with the religious law the Conclave of Aldamary provides economic support to less well of citizens. This intersection of beliefs results in a liberal theocratic republic that seeks to dominate the industries of this world.