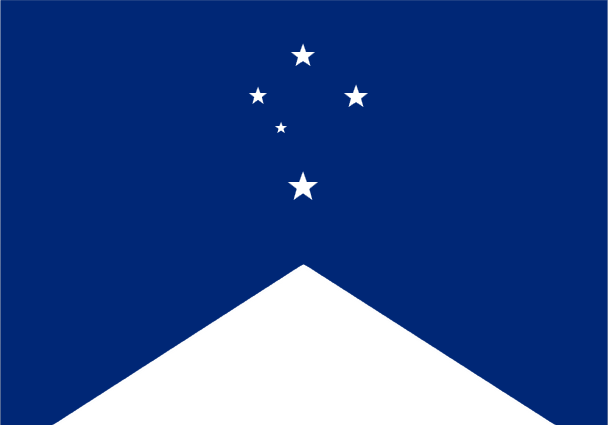 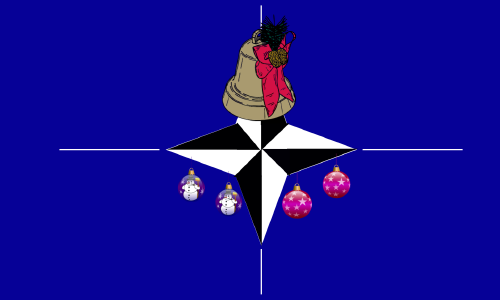 Our nation is loyal to the truth that we are one, to the truth of human unity across all of Orbis. We aspire to be as neutral as is possible in geopolitical affairs, desiring to bring out the best of humanity's potential. We are a culturally diverse nation.

Our official language is Esperanto, but we do use English for the reason of diplomacy.

In addition to being a NATO Officer, we are also observers of the LATAM alliance.

Below is a map of all our claimed territories. Some counties have not yet been incorporated as cities.

We are also supporters of human unity on Earth too.