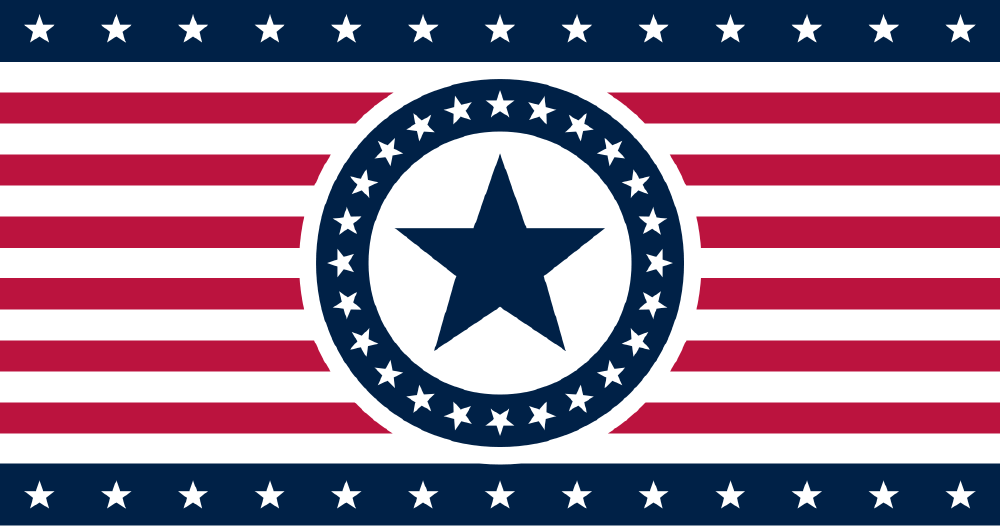 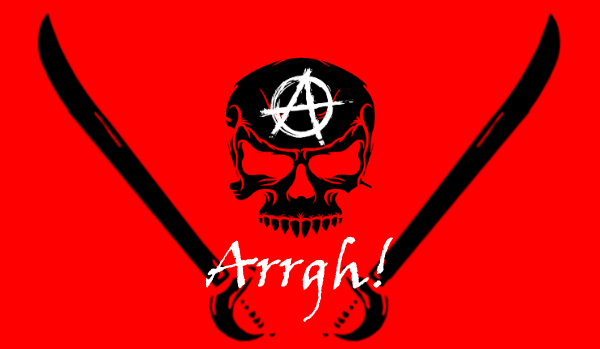 Motto Translates to “Only Fears Fear”. Our other motto is “Out of Many, One”.

Give me Liberty or Give me Death

The Only Thing we have to Fear is Fear Itself

Arability of Land: Moderate-High (62% of Land is Usable for Agriculture)

June 9, 2059 - The United Imperium declares independence from the Communist Monarchy of Canada

June 22, 2065 - The Republic of the United Imperium is officially formed, as is the city of Roosevelt.

September 22, 2065 - President George Delano Lincoln is sworn in as President of the United Imperium.

January 30, 2067 - The Foreign Raids Campaign is put on hold following the misstrike on the Carolina Republic.

December 21, 2069 - The City of Eisenhower Farmtown is founded

August 1, 2070 - The Bald Eagle is selected as the National Animal

January 10, 2071 - War with the Eastern Seaboard ends in victory, Siege of Roosevelt Ends

April 22, 2072 - The United Imperium is Promoted to The Fighting Pacifist Alliance from TAP

November 2, 2074 - The United Imperium gains a position within TFP Milcom

January 23, 2075 - The War on Dreamistan ends in Imperium Victory

May 2, 2076 - Aldrin Shepard becomes the first man from the United Imperium to go to the moon

July 4, 2076 - Tricentennial of the United States of America

September 9, 2077 - The City of The Grave of Technoblade is Founded

April 8, 2078 - The United Imperium Wins the World Cup against Osiris

October 10, 2078 - The United Imperium defeats Dreamistan in the Gulf of Tonkin War