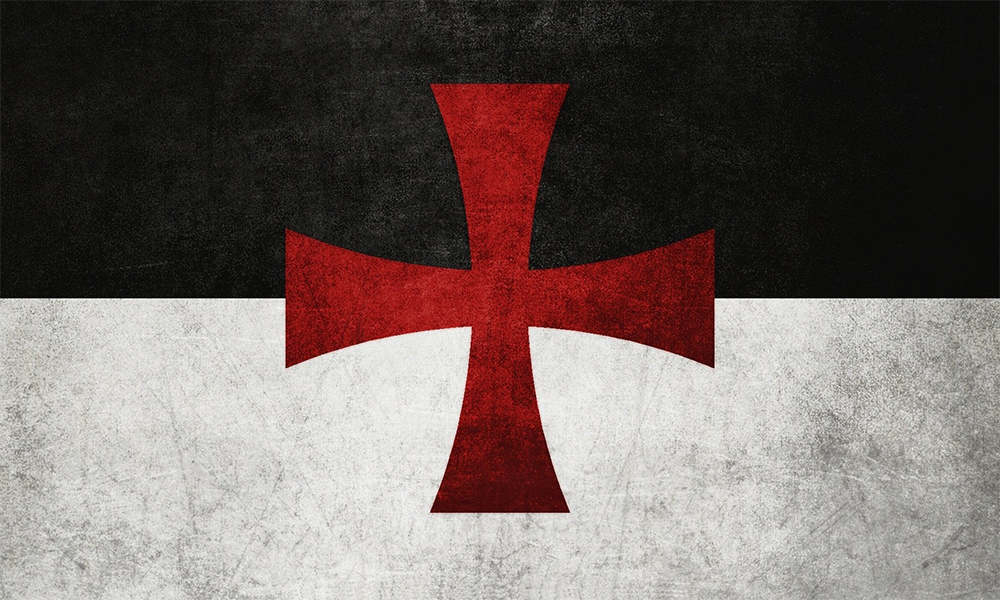 " One may say innumerable things and promote almost any idea under the sun, but naturally no one is permitted to advocate ideas contrary to the very covenant of preserving and protecting private property, such as democracy and communism. There can be no tolerance toward democrats and communists in a libertarian social order. They will have to be physically separated and removed from society." - Hans Hermann Hoppe


Pixels are temporary-stats are eternal
I play on mobile, you just suck

Veteran of Surfs Up

Veteran of the Dial-Up War