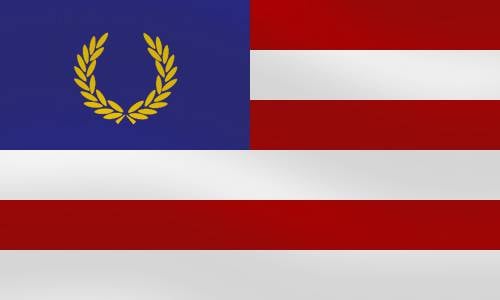 Strength, Respect, and Dedication to our wonderful nation will allow the country to live and grow through the ranks as a world leader.