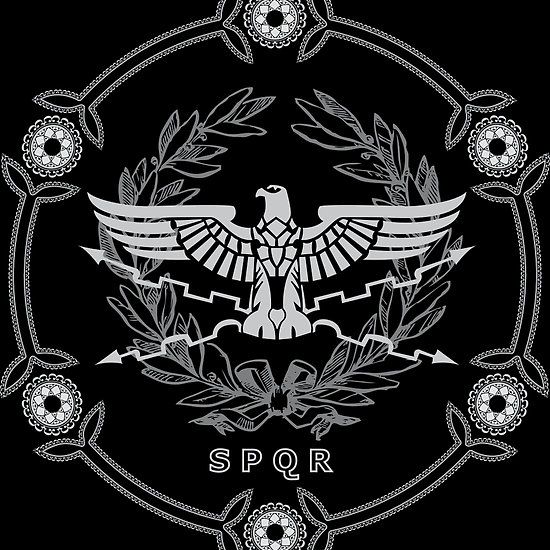 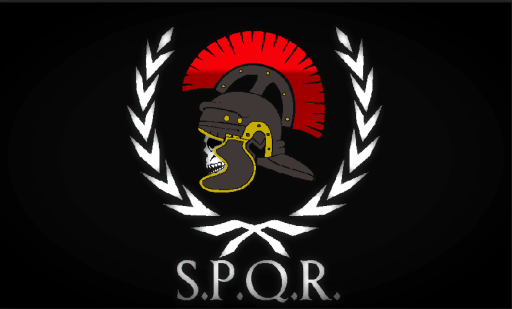 The great nation of Helghast shall to the through knowledge.