This nation is in Vacation Mode for the next 122 turns. This nation cannot be attacked or traded with during that time.
View Nation
Helghast 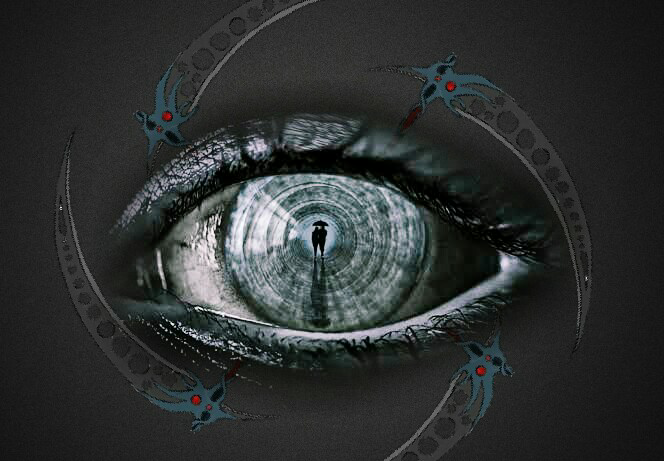 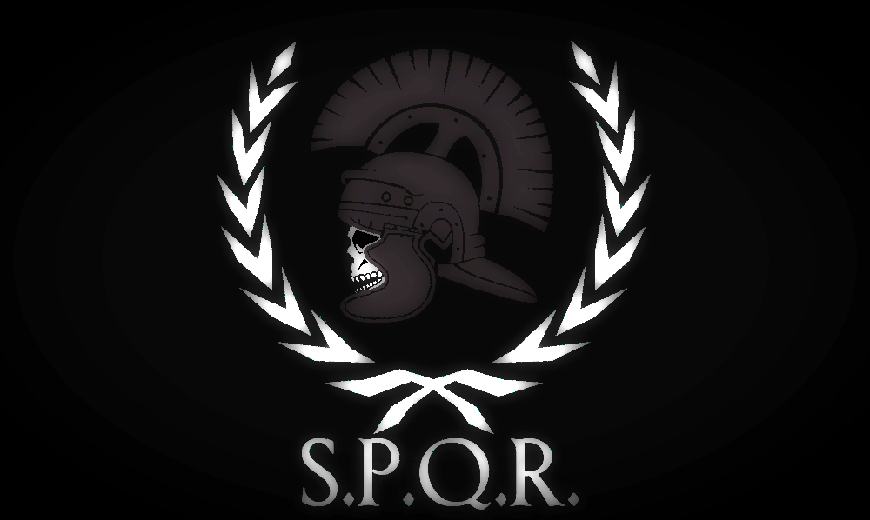