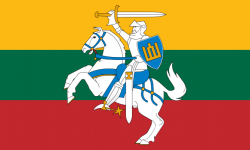 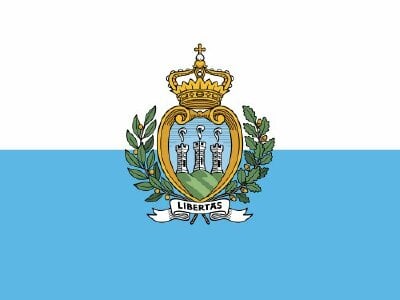 "One Nation Under God"

Dressrosa is a nation led by President Daniel I on the continent of Europe. Dressrosa's government is a Dictatorship with very moderate social policies. Economically, Dressrosa favors moderate policies. The official currency of Dressrosa is the Bitcoin. At 137 days old, Dressrosa is a mature nation. Dressrosa has a population of 3,241,442 and a land area of 24,400.00 sq. miles. This gives it a national average population density of 132.85. Pollution in the nation is a disaster. The citizens' faith in the government is at an all-time high with an approval rating of 100%.

Dressrosa is soverign independent nation lead by its very well known ultimate  leader, President Daniel I. The nation has its set of standards of living that are kept strong and inclusive to all the ethnic and religious groups cross the great nation. These standards include,

Dressaroassa and its people shall unite together

For A Strong Leadership

For A Strong And Fair Economy

Unlike many nations that call for rights and freedoms as part of their constitution, Dressrosa has a responsibilities section as its important to have a give and take relation ship between the country and the people. The people have rights and freedoms but they are also have responsibilities towards their great nation and its Leader President Daniel I

May 25th- Announcing the power of the people day-people rule themselves by themselves. Even though President Daniel is the head of state, But people have 30% of the power which they can use to request where tax money can be best spent and what is essential. This can be done during the annual national assembly lead by the President> this also means There are no elections and Oppositions parties are not allowed to exist

Reasons for the war: Hollywood attacked Rose for no particular reason which then led to Oasis's TFP to declare on Hollywood and arghhh sub axis affiliate to declare back at TFP

Events: At the sun set of May 24th, the hollywoodian cities blared their  alarming  sirenes  throughout their nations as Roasistrian forces reached the walls of the sphere with their ships carrying millions of tanks, aircraft and solidiers and storing millions of missiles and nuuclear missiles. The hollywoodian skies started lighting from the bombs bursting in the air bombing and destroying everything they can find. The hollywoodian forces in their turn also moved in the opposite directions and also bombarded roasisterian nations causing heavy damages to their armies. The damages and destruction was all time extensive on both ends for the entire duration of the war.

Dressrosa role in the war

Dressrosa being a TFP nation, it took a strong stand and a vital role in fighting till the end. Despite the challenges that resulted from it being attacked by nations that surpassed Dressrosa by 6 yet dressrosa made critical damages to the incoming nations as well as the nations that dressrosa took initiative to attack.

Financial losses: Dressrosa owes an amount of 50 million on purchasing steel, ammunition and gas during the duration the war. The war may have costed more but the loots from the losing nations covered some costs.

In a total of 29 battles with 29 nations, Dressrosa  was able to fight until the final day. One of the wars unfortunately was lost due to alliance instructions not to completely send the opposing nation to a beige mode, the opposing player at life line of 8 vs. 10 declared victory.