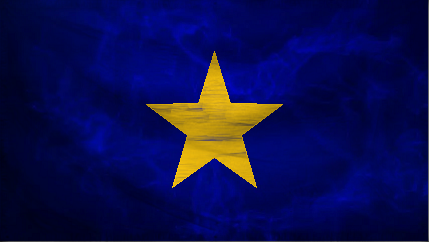 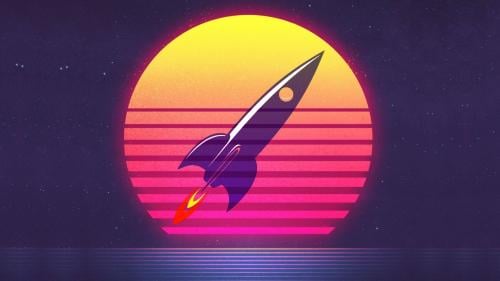 HEADS UP FELLOW MARKETERS: IF OUR NATIONS TRADE 1,000+ GOODS IN A SINGLE TRANSACTION 3 OR MORE TIMES, YOU QUALIFY FOR SPECIAL PRICE RATES!!!

The idealistic Republic of Texas is a massive, cultured nation and member of the Aurora Borealis, ruled by President & Aurorae Knight Sir Alexander Philippou with a fair hand, renowned for its museums & concert halls, and remarkable for its daily referendums, frequent criminal executions, ubiquitous missile silos, and multi-spousal wedding ceremonies. The compassionate, hard-working, democratic, devout population of 1.938 billion Texans enjoy a sensible mix of personal and economic freedoms, while the political process is open and the people's right to vote held sacrosanct.

The medium-sized, outspoken government prioritizes Education, with Defense, Administration, and Industry also on the agenda. It meets to discuss matters of state in the capital city of Houston. The average income tax rate is 7.25%.

The frighteningly efficient Texian economy, worth 🝈208 trillion Texan Dollars a year, is fairly diversified and led by the Tourism industry, with major contributions from Information Technology, Cheese Exports, and Retail. Average income is an impressive 🝈101,589 Texan Dollars, and evenly distributed, with the richest citizens earning only 4.09 times as much as the poorest.

Crime, especially youth-related, is totally unknown, thanks to a capable police force and progressive social policies in education and welfare. The idealistic Texian national large mammal is the longhorn neat, which grazes happily in the nation's prevalent green pastures and is the nation's favorite main course & its small mammal is the armadillo, which frolics freely in the nation's many lush forests; the national avis is the mockingbird which glides nimbly through the nation's famously clear skies; its national religion is true Christianity.

The right to public protest is considered to be essential.

Citizens of the same 𝖘𝖊𝖝 may marry without government interference.

Citizens may have multiple wives.

Citizens may be executed for crimes.

Citizens may legally purchase any and all firearms.

This nation does not employee the use of jails and prisons.

This nation pursues a policy of economic self-sufficiency if possible.

Cannabis may be legally purchased.

Private industry is permitted within a market-based economy.

With parental consent, children may be hired in a limited capacity.

The nation is nuclear powered.

The nation runs a space program.

The state mandates the use of the imperial system.

The nation claims the legal right to use WMD's.