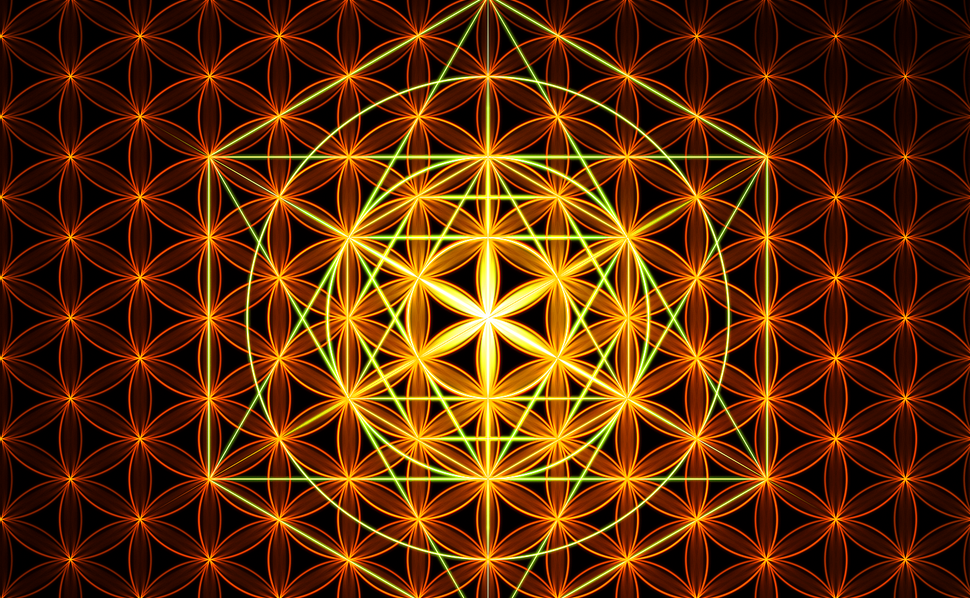 Rubi-Ka is a nation led by General Brumlebjorn on the continent of South America. Rubi-Ka's government is a Anarchy with very libertarian social policies. Economically, Rubi-Ka favors far left wing policies. The official currency of Rubi-Ka is the Bitcoin. At 1,062 days old, Rubi-Ka is an ancient nation. Rubi-Ka has a population of 10,982,897 and a land area of 124,000.00 sq. miles. This gives it a national average population density of 88.57. Pollution in the nation is almost non-existent. The citizens' faith in the government is completely depleted with an approval rating of 0%.

In the beginning, the essence of life, the Source, flowed freely between states. There was no birth and no death, no crossing any barrier. It was paradise, a Garden of Eden, in which living beings co-existed in harmony. Most extraordinary of all these creatures were the immortal Xan. With the metaphysical nature of the world, only evolution could limit how good the Xan were at manipulating their environments. They were without flaw in every way and masters of knowledge. (From MMORPG Anarchy-Online)