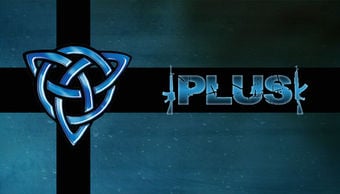 "Always down to drill!"

Head of Econ for The Soup Kitchen.

Here in Shilo it's only big oil, we'll mine and dine ya because it's always a fracking good time here. Yeee Haw!