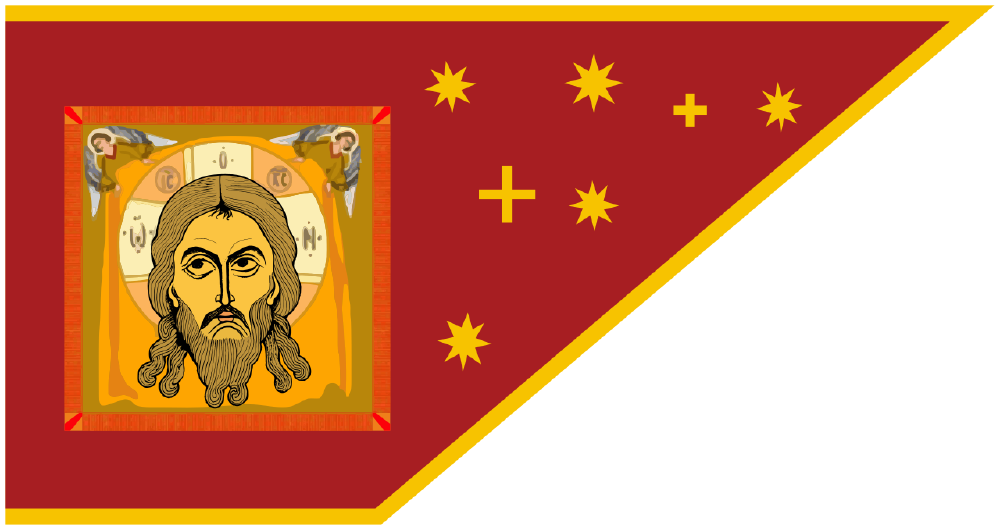 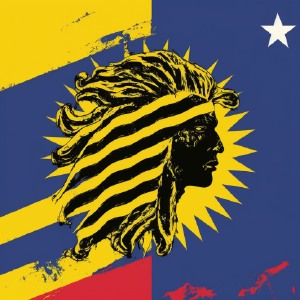 I did not make the flag ofc

All Leaders As Of Right Now: