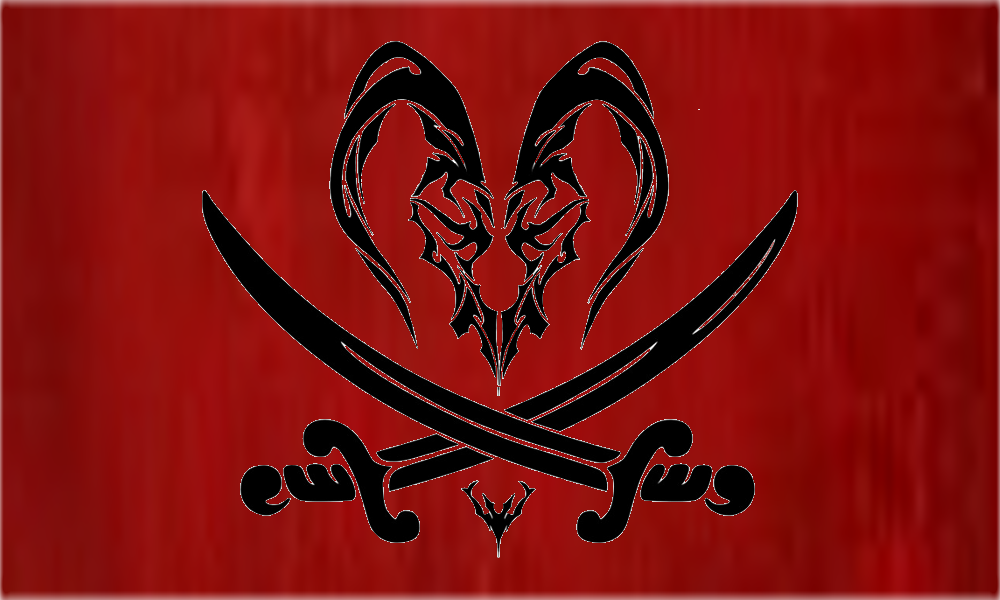 Marcus is our Patron

Built from the pixels plundered from other nations.

"I fear all we have done is to awaken a sleeping giant and fill him with a terrible resolve." - Isoroku Yamamoto

Stupidity and arrogance all in one package, how very efficient of you! -Londo Mallari

My opinions do not necessarily reflect the opinions of my alliance, allies or enemies.