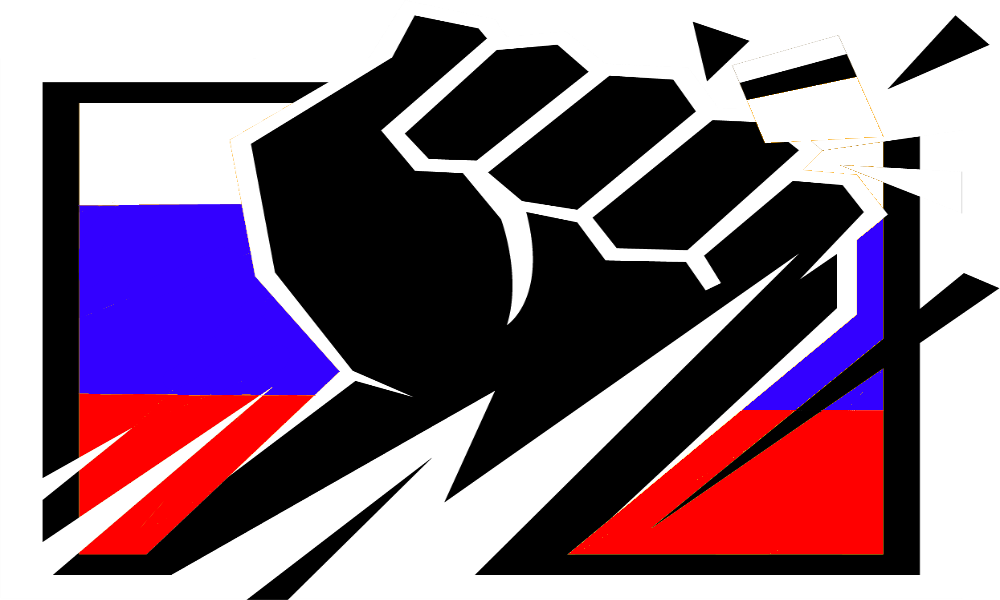 "You're gonna take a dirt nap"