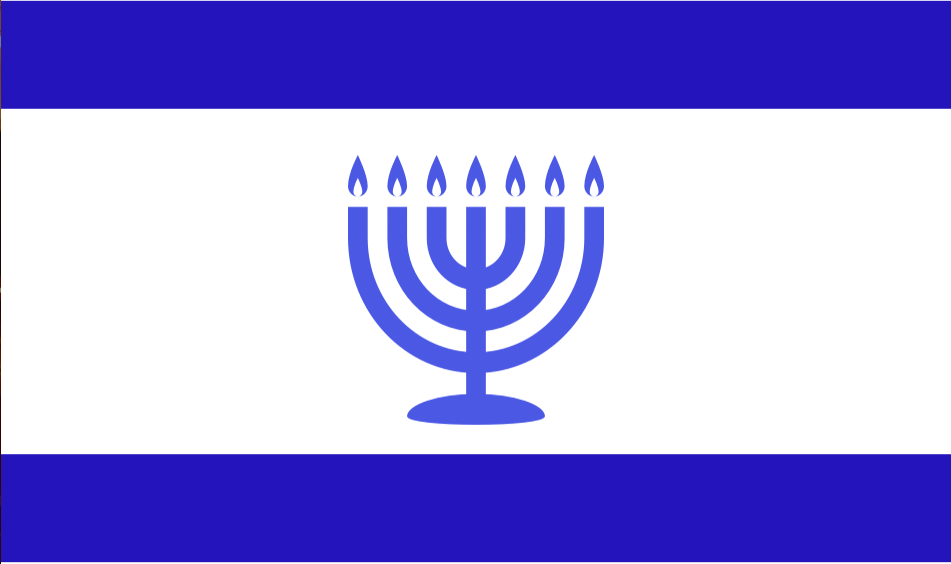 "Diplomacy? When I have bombs?"

The State of Israel will not tolerate any threats to Israel or Israel's allies. The Jewish State have the right to defend herself and her Allies.