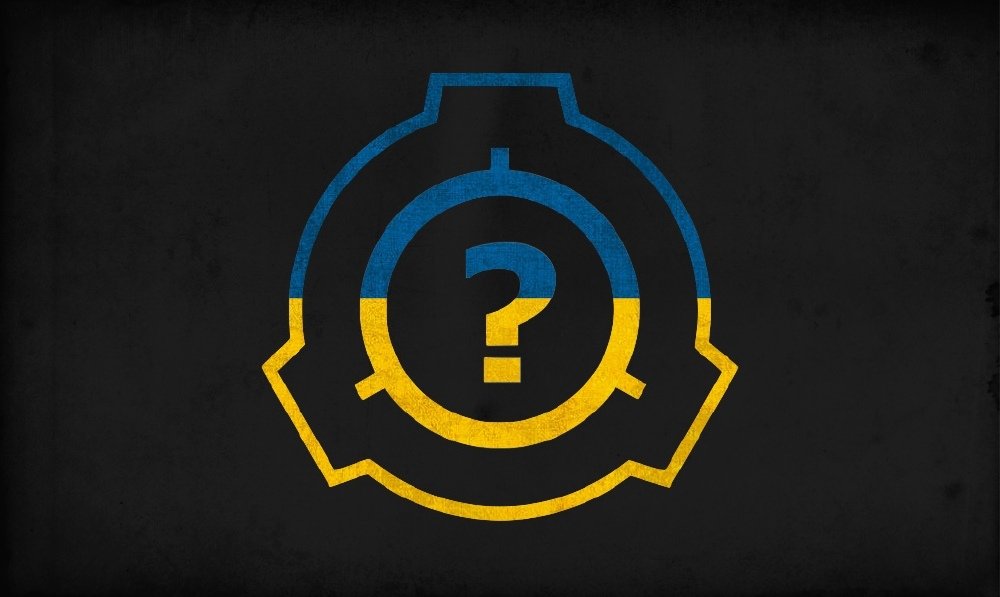 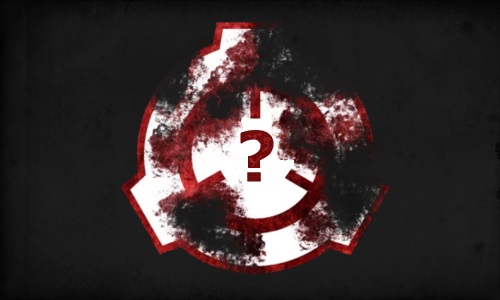 "Power is the currency of the rich man"

Co-Founder and Leader of Name Withheld

Prime Minister Bradley of The Great British Empire detonated a nuclear weapon in the nation of South Yorkshire and eliminated 25 Resistance. The attack destroyed 1,839.00 infrastructure in the city of Hatfield and 2 improvements.

I don't send tips for baseball.