Players Online Now
285
This nation is in Vacation Mode for the next 165 turns. This nation cannot be attacked or traded with during that time.
View Nation
Chittagong state 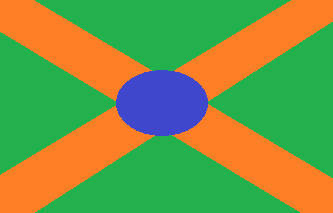 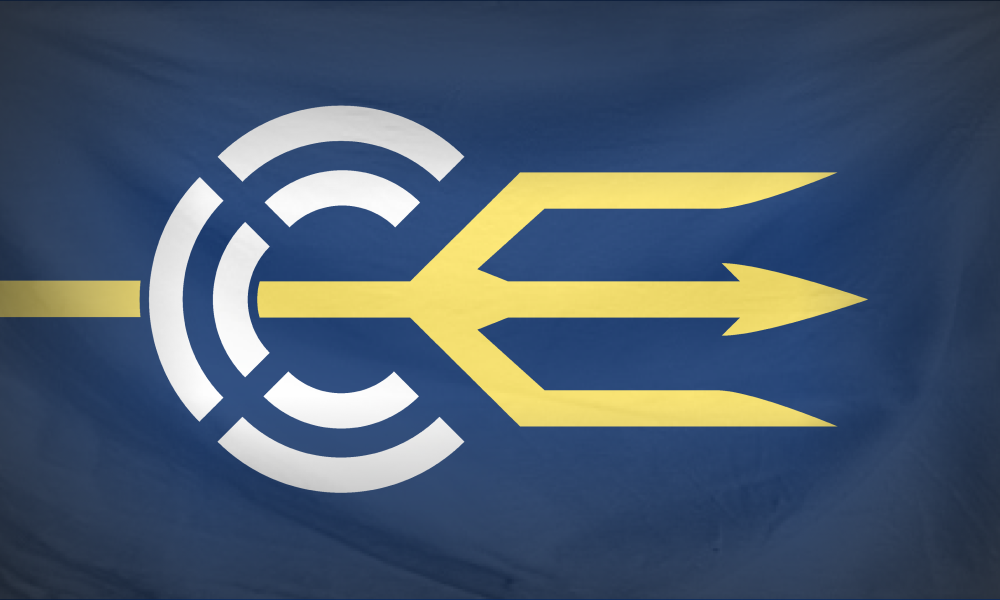 "I bow to thee mother"

We are the communist democratic republic of Chittagong. Maybe we are communist but we are trying our best to be the true ones. We have a democratic system, Left economic policies which include equal money distribution, No, Not by distributing equal money but giving equal opportunities to people and giving every job an equal attention and dignity. We are moderate in social policies and though, a separation of church and government does not exist, The government does not force a specific religion or ever even endorse any one.

SWORN PROTECTOR OF ATLANTIS TILL THE WORLD ENDS

The leader of the democratic coalition removed me. So, I am technically and practically independent country in terms of coalition sides

Poem of the nation-

Where the mind is without fear and the head is held high;
Where knowledge is free;
Where the world has not been broken up into fragments by narrow domestic walls;
Where words come out from the depth of truth;
Where tireless striving stretches its arms towards perfection;
Where the clear stream of reason has not lost its way into the dreary desert sand of dead habit;
Where the mind is led forward by thee into ever-widening thought and action—
Into that heaven of freedom, my Father let my country awake

The country is now under Martial law