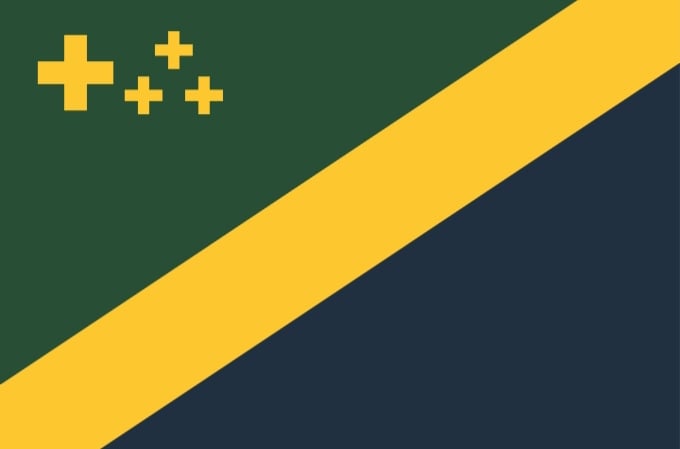 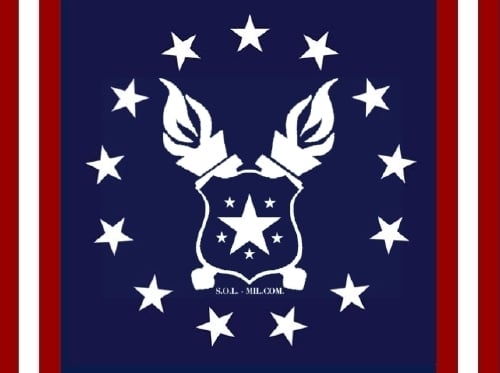 "No step on cross"

Also, the leader portrait is actually me. If you think that it was another person then you didn't read this.

Note: The extra cities are for roleplay purposes only, they still don't exist yet. Only the major cities and the capital city exist.

Portrait of John Donnescu, circa 2063.

His beliefs are similar to that of Otto Durvuți, a former leder of Ennomeria during the Second Ennomerian Commonwealth, being socially moderate, economically far-right and has a variable foreign policy. Many people had praised him for his revival of Ottoism (Otto Durvuți Thought).