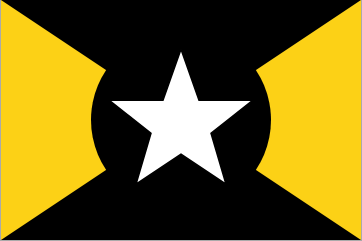 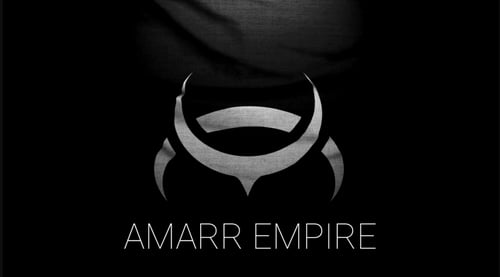 I'm a proud Khanid of Amarr Empire and a good raider of Global War 16.

Read this before you die.

" If you think you're safe, then I'll come for you.

If you think you're in danger, then that danger will be me.

If you somehow defeated me, then I will come back from the ashes.

If you attack my family, Amarr Empire, I'll avenge them at all cost.

And finally, If you want peace from me, then YOU'VE CAME TO THE WRONG HOUSE FOOL ".