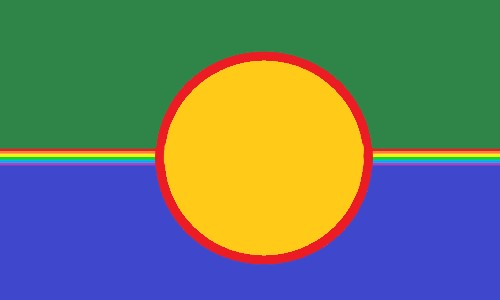 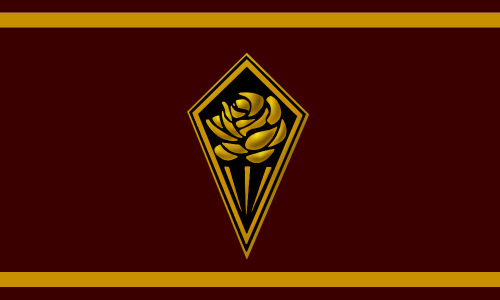 "A rising tide floats all boats"

Widowers, orphans, a fatherless child. This was the uprising that rocked Van Diemen's Land.

Cities rebelled against the country that became increasingly divided, unequal and unable to provide for their security.

Sister turned against Sister until nothing remained.

And then came the peace - hard fought… sorely won.

A nation rose up from the ashes and a new era was born.

But freedom has a cost. When the traitorous elites were defeated, we swore as a nation we would never know such treason again.

And so it was decreed that each year, the ruling elites of Van Diemen's Land would, from their ranks, have family members selected at random to fight to the death in a pageant of honour, courage and sacrifice. The lone champion, anointed as the Prime Minister of Van Diemen's Land, would serve as a reminder to our nation's leaders that serving the nation is an honour and privilege born of sacrifice for the betterment of the nation.