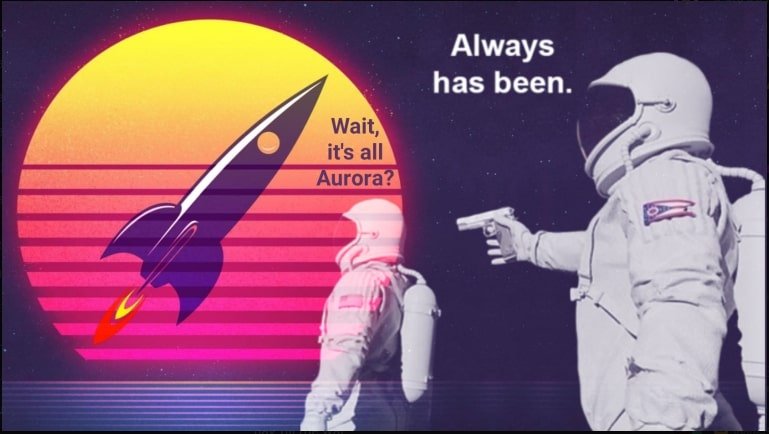 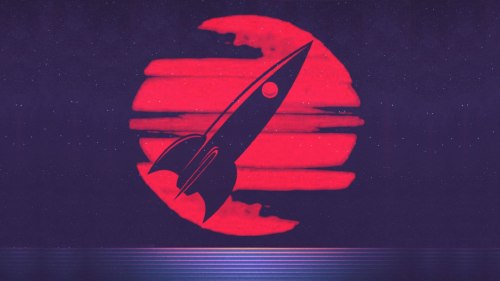 Delta de Ebro started as a part of the Crown of Aragon during the Reconquista, it´s army helped in many major events such as the Battle of Navas de Tolosa in 1212 and aided Jaime I el Consquistador in his quest of taking Valencia and the Balearic Islands to form those Kingdoms. Due to the great naval position of the nation, it helped in the Aragonese control of the Mediterranean, taking our proud navy as far as Thessaly in Greece. Eventually Delta the Ebro controlled most of the clay belonging to the former Crown it served, through diplomacy or conquest the Mediterranean will belong to the Aragonese once again. Delta de Ebro can into the sea, Delta de Ebro can into space.

(map made by the renowned leader and part time cartographer Kacper I Great, King of Naliforn)

Thanks to the four nukes that devastated the population, our army has grown even stronger since the extra limbs offer utility, and the shift of skin colour to greenish tones helps in camouflage missions.