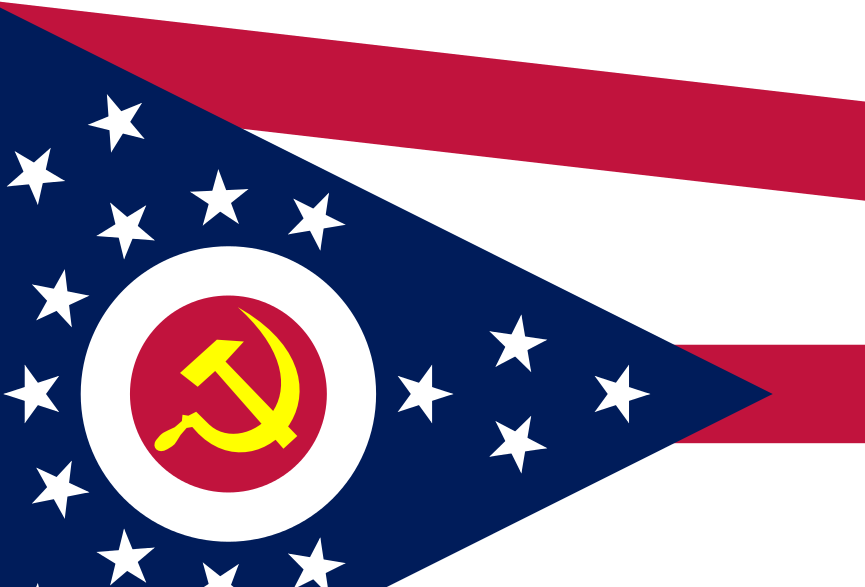 BREAKING NEWS:SEPTEMBER 12- -today is a normal day, no new headlines, sunny day today. We did not post for a few days due to us being on the beach. Have fun Amigos

HBC is the government funded news company in Husmit. We follow business, tech, science, and national news. If you want us to talk about a topic please message the government of Husmit in the In-game messaging. See u tomorrow.