Players Online Now
229
This nation is in Vacation Mode for the next 28 turns. This nation cannot be attacked or traded with during that time.
View Nation
Waterland 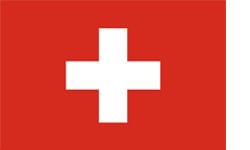 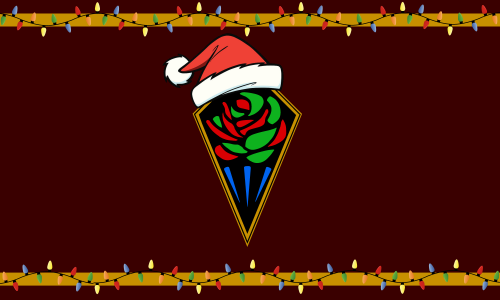 "From Humble Beginnings We Rise"

Waterland is a nation led by General Captain Parrish on the continent of North America. Waterland's government is a Constitutional Monarchy with very conservative social policies. Economically, Waterland favors moderate policies. The official currency of Waterland is the Dollar. At 1,720 days old, Waterland is an ancient nation. Waterland has a population of 11,664,734 and a land area of 96,000.00 sq. miles. This gives it a national average population density of 121.51. Pollution in the nation is almost non-existent. The citizens' faith in the government is completely depleted with an approval rating of 0%.

Waterland comes from humble beginnings when a small settlement was built on the coast in what now is known as the city of waterdam. This settlement soon formed as Captain Parrish a hero within their ranks found ways to help the settlement survive and he was granted the full reign of Waterland. Captain Parrish denied full power and accepted the government of a constitutional monarchy and looks to lead Waterland onward into greatness.

Previous positions include: (from most recent to least recent)

Minister of Econ in the Ming Empire

Patrician of the House of Ares of GodFury

Praetor in the House of Ares of GodFury

NPO's Last Time (Head of Econ for the Ming Empire)

Knightfall (Head of MA for GodFury)