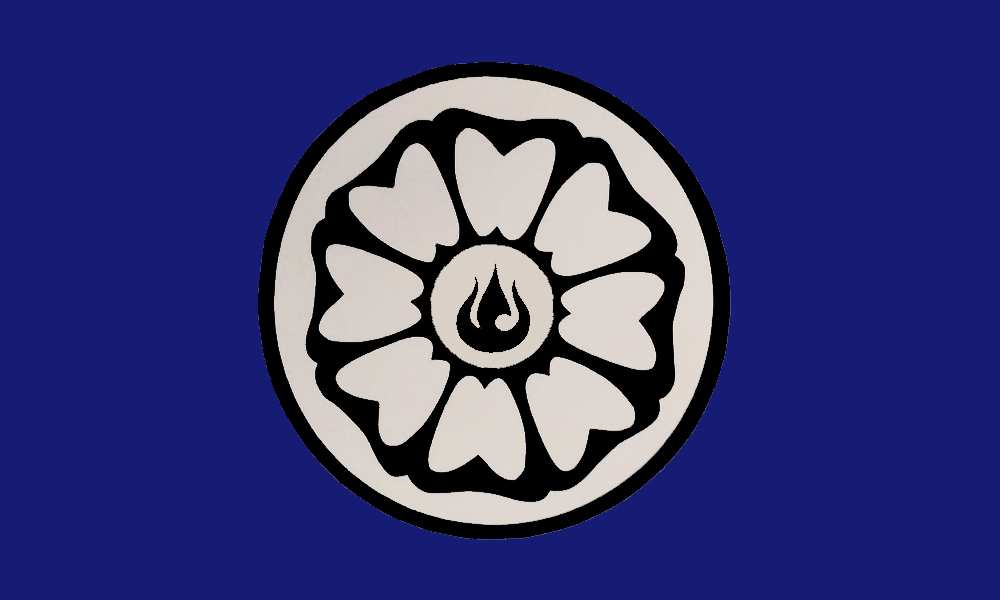 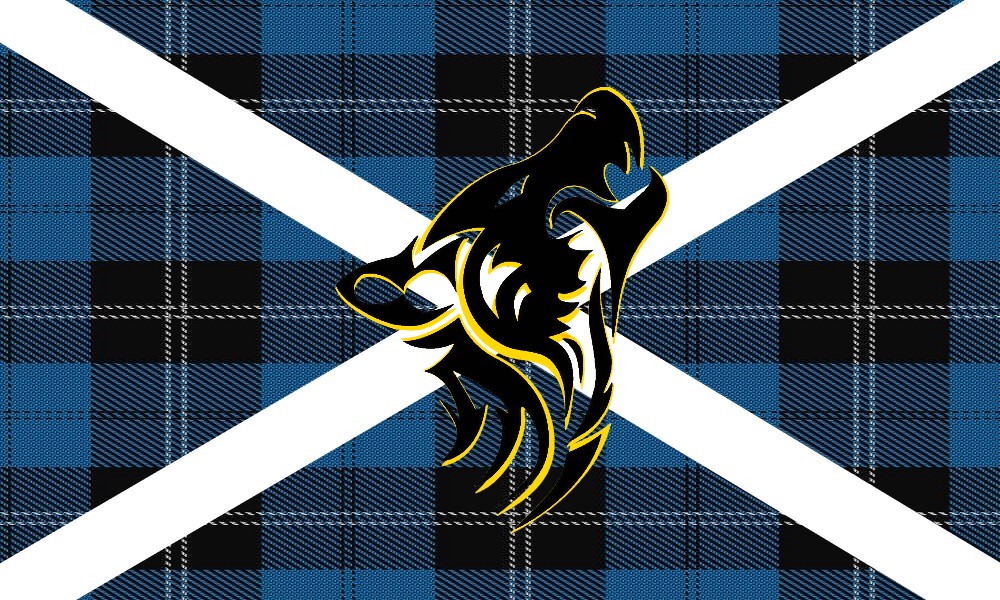 "A man needs his rest"

Highlandia is a nation led by King Uncle Iroh on the continent of Europe. Highlandia's government is a Absolute Monarchy with very conservative social policies. Economically, Highlandia favors extremely right wing policies. The official currency of Highlandia is the Pound Sterling. At 186 days old, Highlandia is a mature nation. Highlandia has a population of 340,825 and a land area of 6,000.00 sq. miles. This gives it a national average population density of 56.80. Pollution in the nation is a problem. The citizens' faith in the government is at an all-time high with an approval rating of 100%. 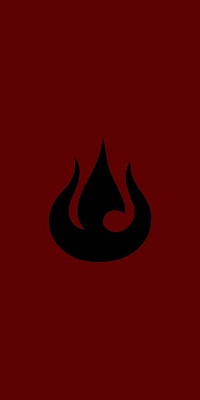 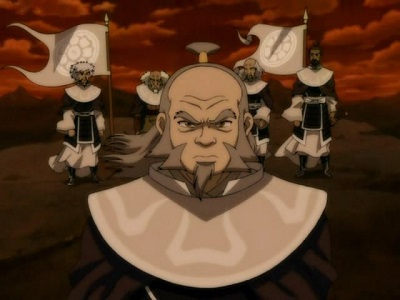 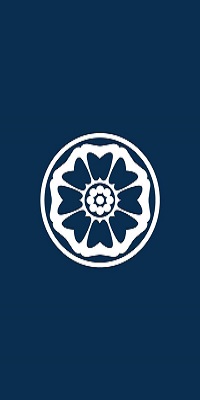