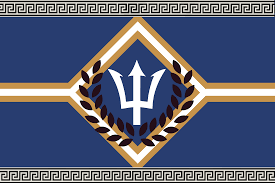 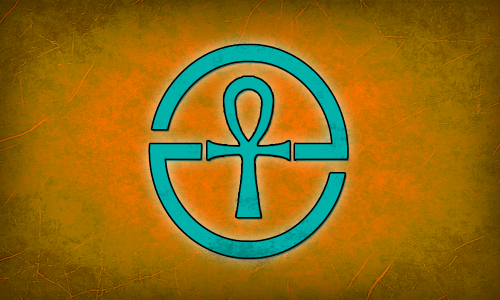 Alterans are a race of advanced human beings who founded the fabled empire of Atlantis. Their history dates back at least one hundred thousand years; they can live to great ages (thanks to the crystals each one carries) that may seem inhuman to outsiders, with the oldest known Alteran being the current queen, Oma Desala at over 6000 years old.

The technology of the Alterans is highly advanced; it could easily outdo a combustion engine. The Alterans also mastered the power of flight millennia before the rest of humanity did. They can create great machines with their skills, an example being the Leviathan and the Flying City of Atlantis. How the Alterans gained such advanced technology is not not known or elaborated upon, as they came from another Galaxy, they hide quite a bit of their advancements from the rest of Humanity.

The culture appears to stress the importance of water; there are many flowing waterways located in their great city and even their language (which also appears to be important in Alteran society) is modelled after the flowing form of water.

Each Alteran gains a small, blue crystal, which they use to power the technology they frequently use. It can also be used to heal small wounds. All of these crystals are smaller parts of the Alterans Great Power Source: a Giant Crystal that shines bright blue and can only be touched by those of Royal Blood. Because Atlantis cannot function without it, it has been called the Heart of Atlantis.

The Crystal may choose a host of Royal Blood when Atlantis is in great peril. However, if the crystal is removed, the Alterans lose their power and will eventually die. The Queens crystal piece appears to have some sort of value and importance amongst the Alterans.

Basically, don't fight these guys, they will win, with technology that is thousands of years ahead.