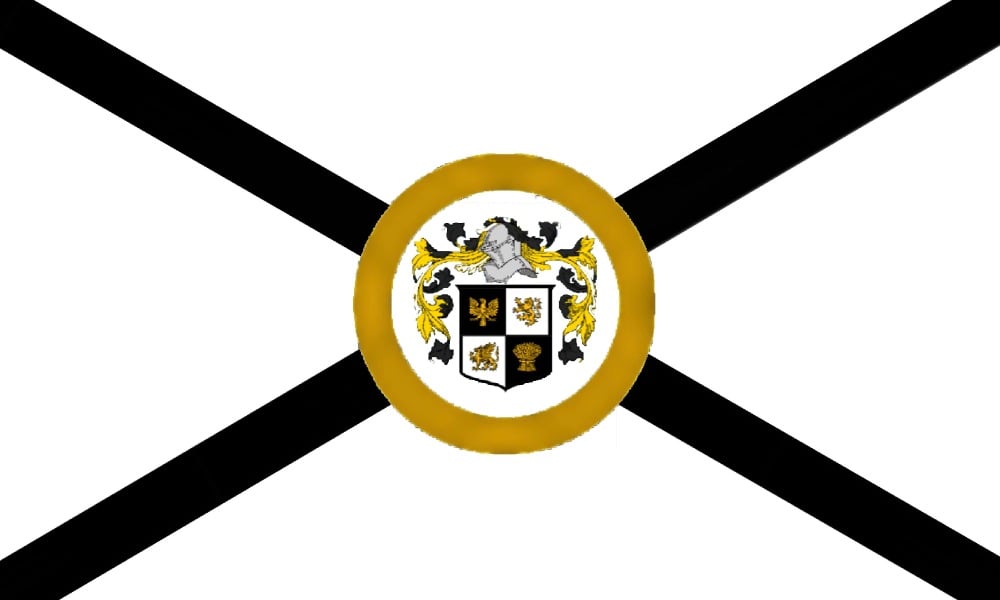 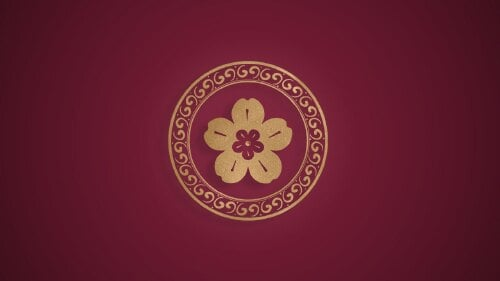 Following the Winter Solstice Socialist Revolution of 1946, the unpopular President Igor Chechkovskolikov was ousted in a successful coup d'etat and replaced by resistance leader Vladimir Senekovich.  By doing so, it ended the Second Garlendan Republic and instateded the Desmatrovian Social Republic of the Garlendan People (now Socialist Republic of Gavastek). By starting the Garlendan social programmes, the SRG put in place a variety of social benefits to assist the entire population. The SRG will always work for the good of the nation, not the individual.

Each Gavastekan Leader in the Third Republic

Election Of The Head Councilman

The Office of Head Councilman is elected once every three years* on the Thirty-First of December. The Office is limited to a total of three terms, consecutive or not so.The next election will take place on the Thirty-First of December, 2086, and will have the future leader of the SRG announced on the Eighteenth of January, 2087. The next elected leader of the SRG will next be sworn in on The Twenty-First of June, 2087.

(*Due to constitutional amendment)

Proportions of the governing body of the DSRGP