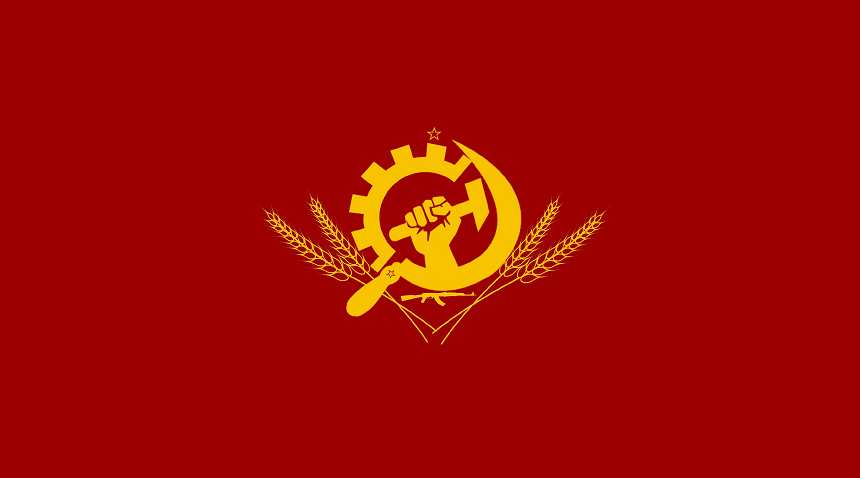 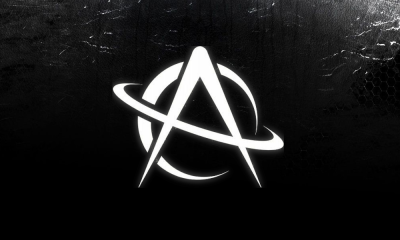 Located on the easternmost part of the African continental mainland, the Horn of Africa forms the fourth largest peninsula in the world. It lies beside the southern boundary of the Red Sea and extends hundreds of miles into the Guardafui Channel, Gulf of Aden, and Indian Ocean.

As the Horn of Africa is situated at the crossroad of the international maritime trade between the East and West, the region has historically been subjugated by competing foreign interests and thus its people have also long been fractured and divided. This division, the decades of incessant violence and instability, in addition to the unrelenting external foreign pressure have consequently have left an otherwise promising region -- weak and incapable. In that sense, it was therefore understood that this pathetic state of affairs could only be eradicated through the spirited will and shared effort of the people of the Horn of Africa willing to put aside their differences to come together and forge from blood and iron, the foundations to a strong independent union.

This led to formation of the former United Horn of Africa States which was an unitary federation composed of four federated states, and an incorporated free state under the direct administration of a Federal Council that was head by the chairman of the state.

Though these initial provisional East African states managed to consolidate a semblance of a formal union under the FAS doctrine of stratocracy and was relatively popular with the people -- the central tenets of the doctrine later became largely untenable -- coupled with an increasing inability to fend off foreign interests, the central authority of the stratocracy slowly crumbled and gave way to external and internal factional power struggles.

Amidst these political chaos, the Workers Party of the Horn of Africa (WP-HOA) and the African Section of the International Proletarian League (IPL-EA) formed a mass line, merging together to create the Socialist Communist Party of East Africa  (SCPEA) which secured a strong base of support from the people. The SCEAP was successful in reestablishing order in most of the Horn of Africa by outmaneuvering various syndicalist, anarchist, federalist, and local warlord factions. In a decisive campaign mobilized against the remnant of the stratocracy which had been reduced to a foreign protectorate puppet, the SCPEA brutally crushed the Free State Army effectively ending all political challenges to their control and unifying the Horn of Africa as a Marxist-Leninist socialist state under the Communist Party of East Africa.