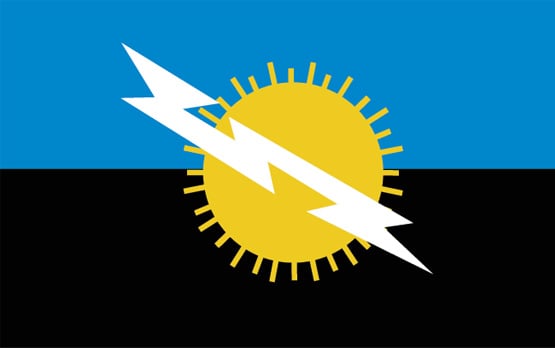 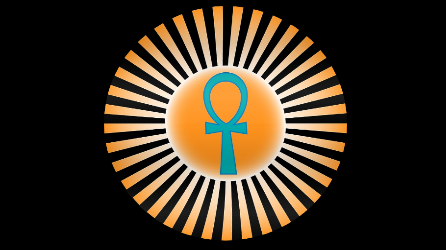 "Downward is the only way forward"

Boltopia, officially the Utopian State of Boltopia, is a nation in Northern Europe whose territory comprises parts of the northernmost portion of the Scandinavian Peninsula. Boltopia has a total area of over 111,370 square kilometres (43,000 sq mi) and had a population of 6,010,960 in January 2023 [1].

To the north, Boltopia is bordered by the Barents Sea and the Norwegian Sea. The country's geography is dominated by the Scandinavian Mountains, with the highest point being the Kebnekaise mountain.

In November 2020, during the Duck Hunt global conflict, around 370,000 refugees emigrated from the West Indies, with more than half from the island of Jamaica. An estimated 80% of the refugees came from nations that belonged to Quack Sphere. Their motive for migrating was to find greater peace and prosperity. The leading figure and organiser of the exodus was Yoti, a grandson of musician Bob Marley.

On the night of 16th February, while sailing north through the Atlantic Ocean, there was a great thunderstorm. Legend has it that a bolt of lightning struck one of the ships and burnt a perfect world map on to the ship deck. The map supposedly directed their subsequent course. This legend accounts for modern-day Boltopian cities being named after the word ‘lightning’ in various languages and forms the basis of many Boltopians' religious beliefs.

After four months of travelling by sea, the people arrived on the shores of what is now Boltopia in March 2021. Among them were retired Olympic sprinter Usain Bolt. Upon disembarking, the refugees found the land to be sparsely populated, except for a few small towns with a population of 150,000 - the largest among them being Tromsø.

The refugees elected Yoti to lead peaceful talks with the local population. Thus, the Tromsø Conference was held in April 2021. The outcome was that the migrants would integrate with the locals, Tromsø would be renamed Boltropolis, all other towns would be renamed, and the people would form the Utopian State of Boltopia. And so, on the 16th April 2021, the nation of Boltopia was founded.

On 27th April 2021 a national vote was held. Yoti was elected Emperor of Boltopia by 64% of the vote. Runner-up Usain Bolt received 30% of the vote and was therefore appointed as Vice Emperor and Secretary of Defence. On that day, the people also elected to join The Mortals alliance to promote growth of the newly-formed nation.

On 7th June 2021 a second national vote was held. Yoti was re-elected Emperor of Boltopia with a support of 72%. A referendum was also passed to join The Immortals alliance. Subsequently, there was a national revolution and five new cities were constructed.

100 days on from Boltopia's founding, the nation had reached 12 cities. After one year, 18 cities.

During Boltopia's time in The Mortals alliance, Emperor Yoti, with the aid of Secretary of Defence, Usain Bolt, led a raiding campaign against nations around Orbis who no longer had use for their resources. During May 2021, a total of over $300 million of loot was salvaged for the Boltopian people.

Boltopia's involvement and performance in global wars is shown below. [2]

Boltopia is a large-scale manufacturer and exporter of aluminium and steel, and a regular importer of food, uranium, bauxite, iron, and coal. As of September 2022, Boltopia had a GDP of over $9.6 billion.

In September 2021, the government announced the completion of the Urban Planning Project, built with the goal of boosting national growth.

In January 2022, Boltopia started the Boltopia Investment Fund (BIF). The goal of the BIF is to 'utilise fluctuations in the trading market to fund future city growth'. Although this has hampered growth in the short-term, the BIF hopes that this will pay for cities quicker in the long run. As of 9th January 2023, the BIF was worth $1,541,869,719, and has an average monthly return of 7.5%.

[1] All dates used are in Old Earth Time (OET) and not Orbis Date.