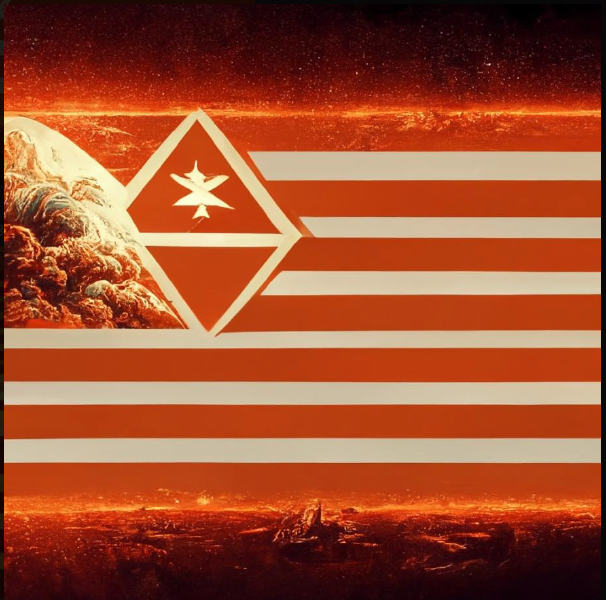 "A beacon of Light in a sea of darkness"

A random county. If you want to abbreviate my country's name correctly is Chad44 since writing the whole thing out is excessively long.