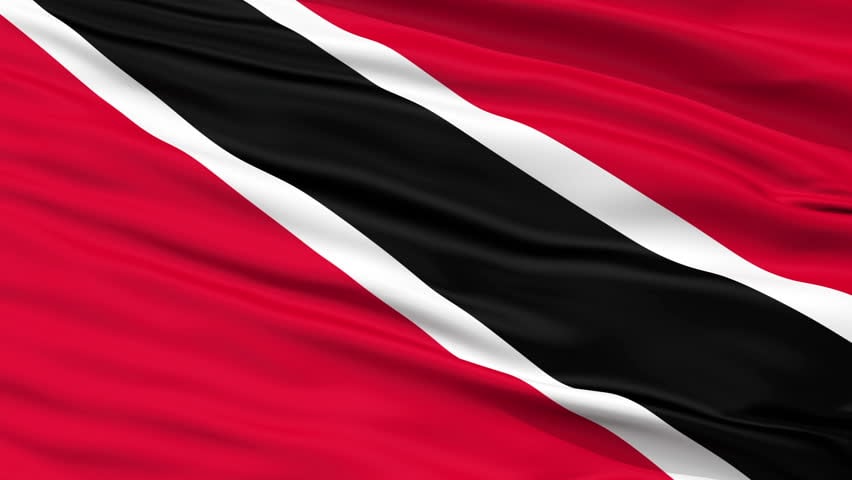 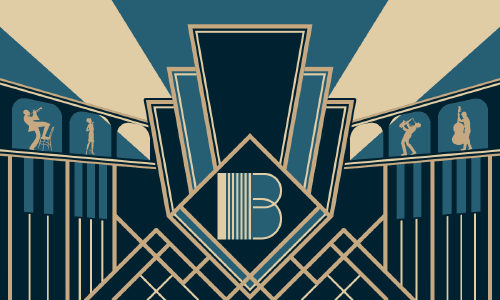 "Together We Aspire and Achieve"

Trinidad and Tobago Country in the Caribbean Trinidad and Tobago is a dual-island Caribbean nation near Venezuela, with distinctive Creole traditions and cuisines. Trinidad’s capital, Port of Spain, hosts a boisterous carnival featuring calypso and soca music. Numerous bird species inhabit sanctuaries such as the Asa Wright Nature Centre. The smaller island of Tobago is known for its beaches and the Tobago Main Ridge Forest Reserve, which shelters hummingbirds. Trinidad and Tobago is one of the wealthiest countries in the Caribbean, thanks to its large reserves of oil and gas, the exploitation of which dominates its economy. Inhabited mostly by people of African and Indian descent, the two-island state enjoys a per-capita income well above the average for Latin America and the Caribbean. Dependence on oil has made the country a hostage to world crude prices, whose fall during the 1980s and early 1990s led to the build-up of a large foreign debt, widespread unemployment and labour unrest. As with other nations in the region, Trinidad and Tobago - has music and steel drum bands feature in carnival celebrations on Trinidad. Tobago attracts diving enthusiasts and nature lovers.