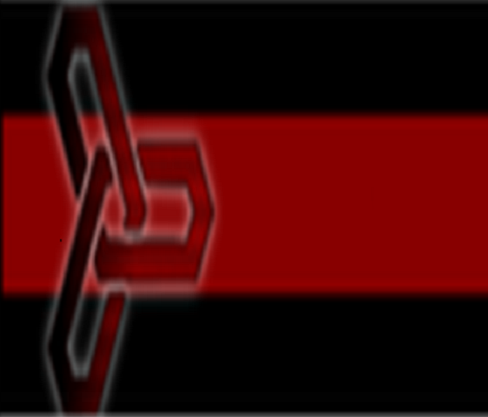 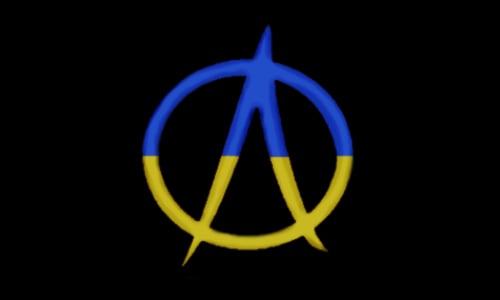 The Redcoat Republic is a peaceful state that has left its raiding days in the past. We only seek to be left and alone and better ourselves. A former loyal member of AGON but was transferred over to Error 404 in a merge. Where I stayed a few days to consider what would be the best action to take. Borg tipped me about the alliance he was making and I decided to join up and try my luck. May it become as good as home as AGON. spoiler: it's a pretty swell place. gladly burn my infra

The Redcoat Republic was formed from rebel-controlled territories after the conclusion of the Second Redcoat Rebellion as the Republic of Rizal lacked the power to enforce effective control over its remote possessions thanks to Pangulo Tizen's inward focus on reform and recovery. Will history repeat itself? Is the third conflict fated to happen? Or will Tizen and MARKSM4N embark on a policy of peace and cooperation that might lead to a new and stronger state?

Raiders will be nuked, resources banked and money spent. Before you counter send me a message.