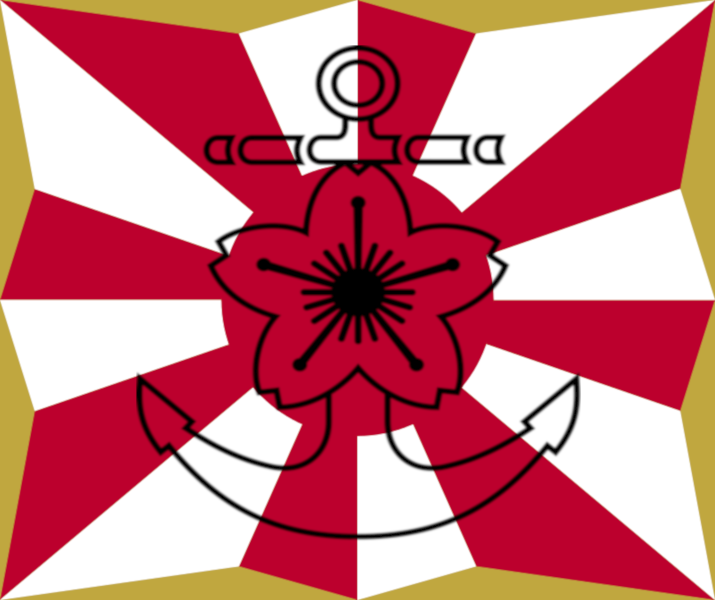 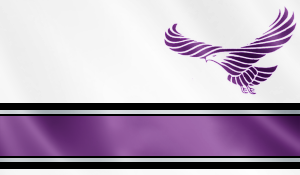 The land makes us strong. Our Allegiance to the Hegemon unites us under a common banner. We toil against heat and rock, pulling from the land water and life. As a Centurion in The Legion, The Rightful Order of the Hegemony does not hesitate to operate with Gunboat Diplomacy if the need arises. We will protect those in our Alliance without hesitation. In times of peace; make friends. In times of war; destroy those who are not your friends before they become your enemy. Praise the Lord and Pass the Ammunition!

Generations have now passed since Emperor Caerin and Hegemon Forrest Lybrand built the alliance together. Despite the ups and downs, the Texas Hegemony has remained strong and made new allies, but never forgetting the old. August 29 is a yearly holiday celebrating the late Emperor Caerin.

Sons of Texas! Of Appalachia! My brothers. I see in your eyes the same fear that would take the heart of me. A day may come when the courage of Men fails, when we forsake our friends and break all bonds of fellowship, but it is not this day. An hour of wolves and shattered shields when the Age of the Hegemony comes crashing down, but it is not this day! This day we fight! By all that you hold dear on this good earth, I bid you stand, Men of Texas!

For the record: Libza was the aggressor and won.

People of Texas, I, commend you. The trials you have endured, the bombings you have taken, the bloody battles that have been fought in your streets, but I have not seen stronger hearts or greater minds than what you present. Your spirit is not broken. It is that spirit that our enemy fears.

On this day, July 3, 2058 (November 24, 2020), we have yet again in this bitter war raised up a fleet from nothing and broken their blockade upon on land. Aid comes to us because of your strength. You have built a mighty nation that does not bend to foreign powers. They have learned to fear us, what it means to fight us. It is a respect that is forged by your blood, but it is a mighty one you have built.

For the record: Texas Hegemony was the aggressor and turned a sure defeat into a victory.