Protected by The Knights Radiant 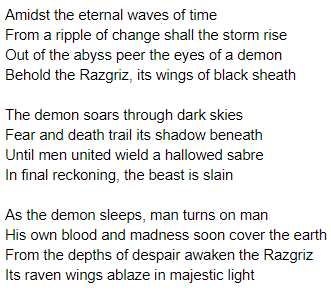