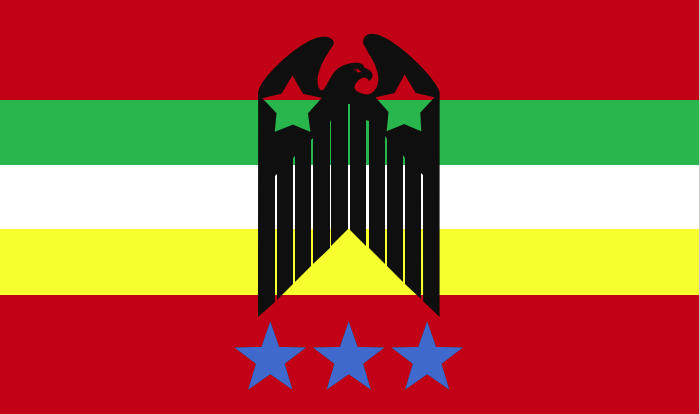 you will gain nothing by attacking me, I have no money nor do I have any resources, you will also be countered