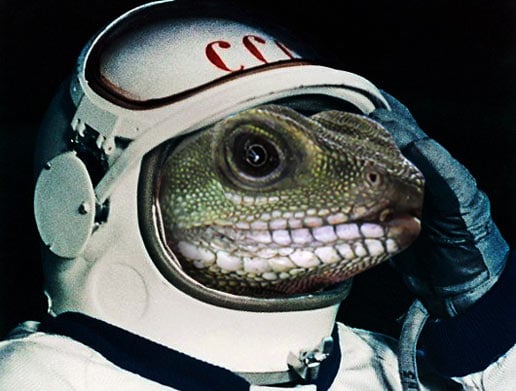 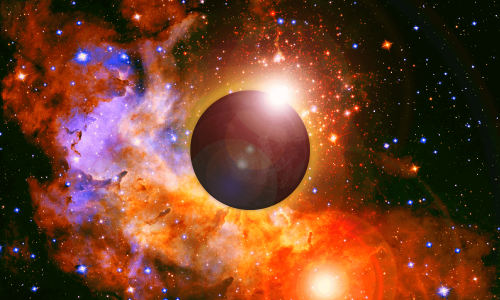 CNN News is a nation led by Reporter Avatar Patrick on the continent of South America. CNN News's government is a Oligarchy with very libertarian social policies. Economically, CNN News favors extremely left wing policies. The official currency of CNN News is the Dollar. At 900 days old, CNN News is an ancient nation. CNN News has a population of 6,190,704 and a land area of 66,700.00 sq. miles. This gives it a national average population density of 92.81. Pollution in the nation is evident. The citizens' faith in the government is at an all-time high with an approval rating of 100%.

Former head of MA for Camelot

Former Warrior of The Roxchean Confederation

Hello to you, Raider. I'm really happy to welcome you here, because you're a player in politics and war, right?

This great presentation should quickly explain some important things to you. I suggest you make yourself tea / coffee, take delicious cookies and enjoy the spectacle!

You have started or are planning to start a war against me to rob me of my resources.

It's a great idea, attack an active player to rob him. But it seems to me that this brilliant plan has one flaw. Opponent selection.

And here you start laughing! Boy, you have neither an army nor a powerful Alliance. You are nobody at all! I will defeat and break you with ease, take your resources and humiliate you. I will answer it like this: You are right, everything will be like that.

But something seems wrong here! Truth?
True, there really is a certain nuance here.

I have accumulated 75 defeats defending or attacking powerful players like you from powerful Alliances like yours... And my total wins are about 231-233.

And what, do you think that the 75 winners are happy with their victories?

Nuclear weapons are weapons of deterrence ... and consequences in the event that a raider cannot refrain from attacking me.

Nuclear Research Facility is a national project that allows you to build Nuclear Weapons. Nuclear Weapons are weapons of mass destruction that damage infrastructure and improvements.

I do not plan to have a peaceful dialogue with the aggressor on the topic of asking for peace. It is long and inefficient.

For example, do you know what percentage of players do not notice warnings, references to documents and publications of statements?

Smart players (example such as you) research the information that others give them, such as my presentation. And understanding the consequences do not start a war.

Accordingly, only the blind, the stupid and the indifferent remain, with whom peaceful dialogue simply does not make sense.

If I start a constructive dialogue with all the blind, stupid and indifferent players, I will not have time to have fun.

In case of aggression against me

I'm not going to exchange bills for small coins, therefore, between the possibility of inflicting 50% damage on you while defending yourself from a raid or 100% damage from an attacking or defensive attrition war, I will choose more damage.

Therefore, your allies are most likely to suffer.

Precision Missiles are weapons for delivering tactical devastating strikes... and the consequences if a raider can't hold back from attacking me.

Missile Launch Pad is a national project that allows you to build Missiles. Missiles are powerful units that damage infrastructure and improvements.

Advanced missile building is about providing a country with intensive construction of powerful weapons for delivering tactical devastating strikes... and the consequences if a raider can't resist attacking me.

In case of aggression against me

I choose cities with <50 infrastructure for targeted missile strikes. A war of raid.

One such strike destroys infrastructure for a total of 3-11 million, while not taking into account the stockpile formed in advance, I can deliver 99999999 missile strikes per day.

My specialty is economics, the basic structure of the game is numbers, sums, and mathematical formulas. The missile strike specialty is a tactical targeted strike to improve the city.

The qualitative use of the missile is comparable to the radiation exposure after a nuclear strike, but there is no mitigation and requires a large investment in infrastructure to recover.

I'm not going to exchange bills for small coins, therefore, between the possibility of inflicting 50% damage on you while defending yourself from a raid or 100% damage from an attacking or defensive attrition war, I will choose more damage.

Therefore, your allies are most likely to suffer.

Practically the minimum amount of damage that a country like mine can inflict on a large Alliance is 25-37 million every day, the stockpile of resources for nuclear weapons and missiles is usually 4+ days, in addition, there is a pre-built nuclear and conventional missiles.

Is this risk worth your desire to earn a few million with a raid?

Is your stubborn unwillingness to compensate for the damage you have caused worth such losses to you and your Alliance?

I just explained how it will turn out for you.