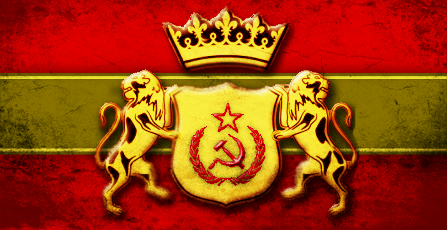 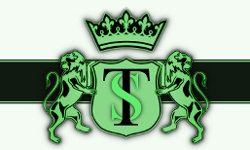 If you sell bulk resources message me @Montgomery Burns#1894.