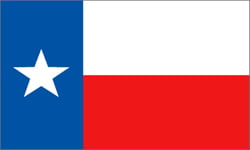 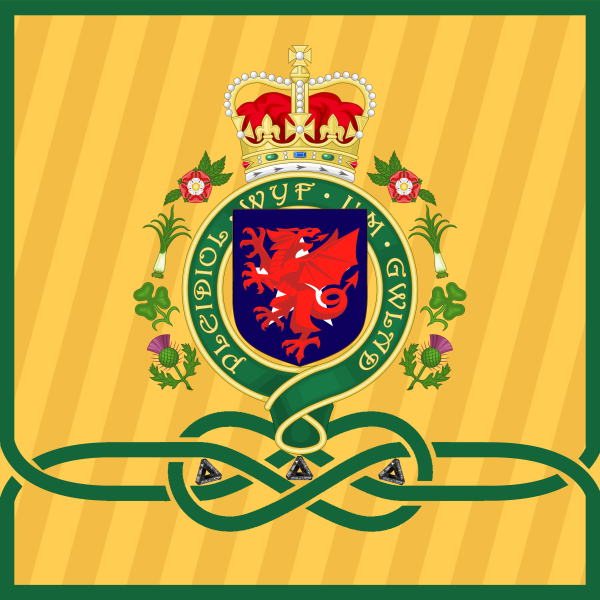 Ser Grealind, Lord of the Tides, Earl of Driftmark, GTB of the