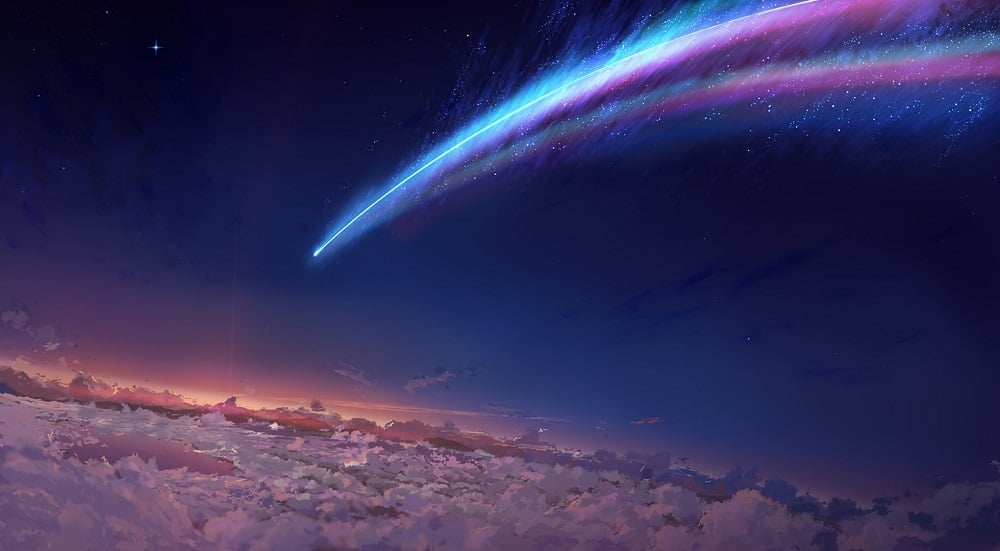 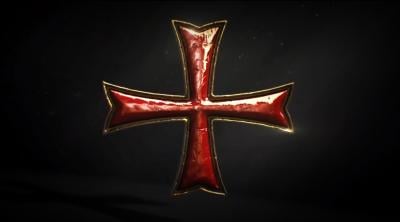 "Remember the Day the Stars Fell."

Um... I don't even know where to start with you. I mean, do you even know who you're talkin' to? Do you have any idea, any idea who I am? Basically - kind of a big deal! Ya' listenin'? OK. Grass grows, birds fly, sun shines, and brotha' - I hurt people. I'ma force a' nature!