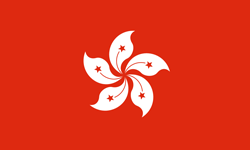 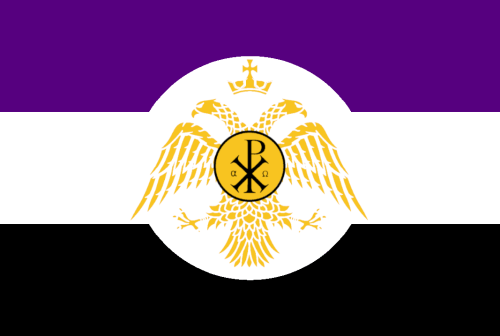 "Power to the people"

Saulteran's presidential elections happen every 5 years in which the people of Saulteran get to elect their president. The term limit of each president is currently 8 terms.

The minor parties are as follows: