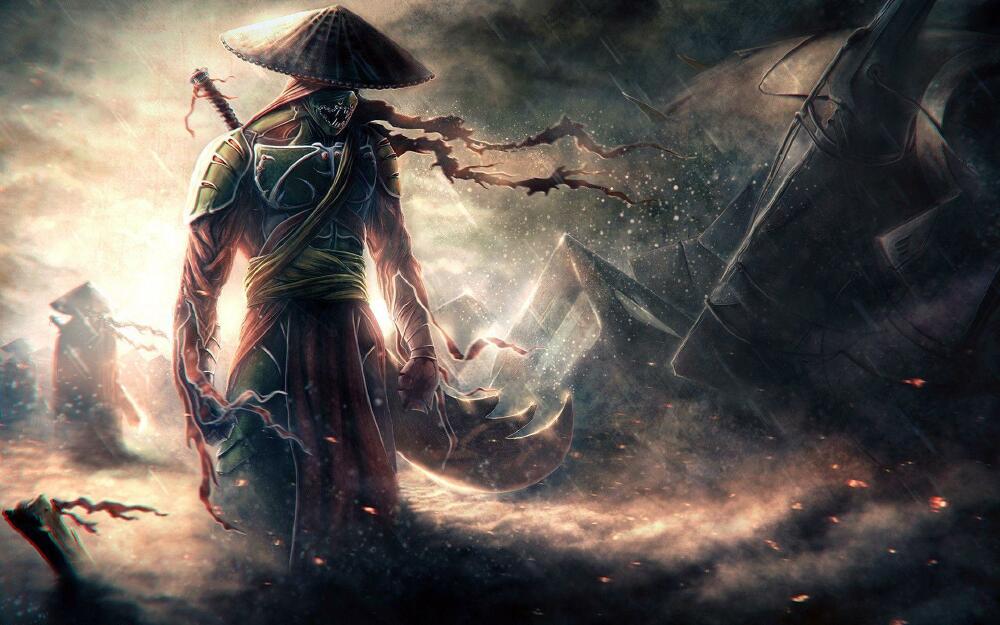 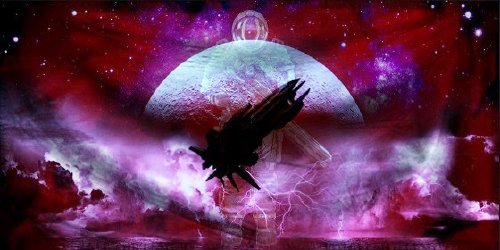 I bring war and destruction wherever I go. I have fought in every war in the last 6months. I have been playing the game for 2 years and have rerolled 2 times. 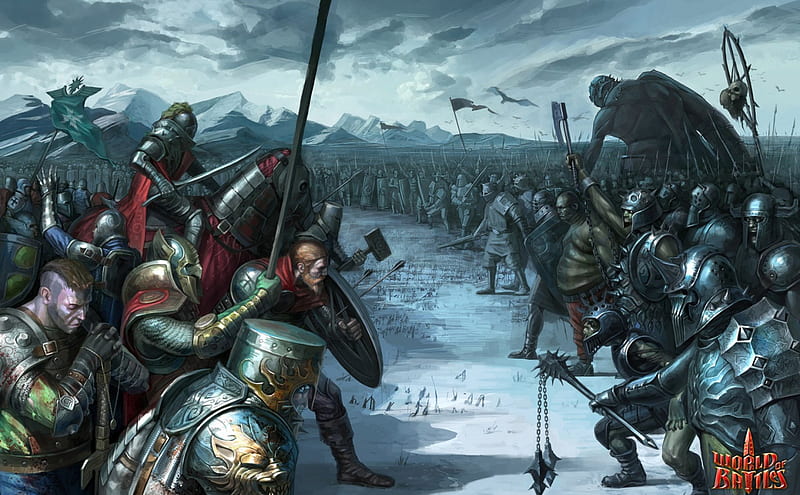 Most of my wars were fought without a war chest due to the continuous wars in which I was fighting.

Wars which I have fought in

The Big $hort
The Big $hort is a Global War that started when Hollywood blitzed BlackWater on January 23 2022. As of February 5th the war has surpassed $500 billion in damages taken by both sides.

GW 24
Global War 24 was a global war that started when, on 20th of May 2022, Clock blitzed The Back Room, The Legion, and Global Alliance & Treaty Organization for unconfirmed reports The Back Room asked Hollywood to hit Clock. Andromeda retaliated against Clock due to hits on GATO.

Paperless raiding alliance The Circus would join the war on the side of Clock later into the war. Many smaller allies of both sides would also join the war, some posting declarations.

Global War 23 is a global war that began on March 19th 2022 when the Johnsons blitzed Haunted Mansion. The Fear and Ayyslamic Caliphate would also blitz alongside the Johnsons, with Haunted Mansion and Fear themselves claiming they were hired as mercenaries.

Castle Crisis
Castle Crisis is a conflict that began on April 22nd 2022 when Camelot pre-emptively attacked B.L.O.C. (redubbed Brethren Court in their DoW), Ayyslamic Caliphate and Sunray 1-1 the day before they planned to blitz Camelot.

Arrgh also mass raided Camelot at the start of the conflict, but would switch to hitting Federated States of Orbis, Roman Empire, and Soldiers of Liberty much later in the war.

GW 25
Global War 25 was a global war that started when, on June 06 2022 when Hollywood blitzed Celestial.

The Messy Wars
Was in VM for a month came back and found myself in another war between Aurora and Carthago. Was fighting on the side of Aurora. The wars were later joined by Cataclysm, Eclipse, Paradise and Terminus Est.

Alliances I have been in 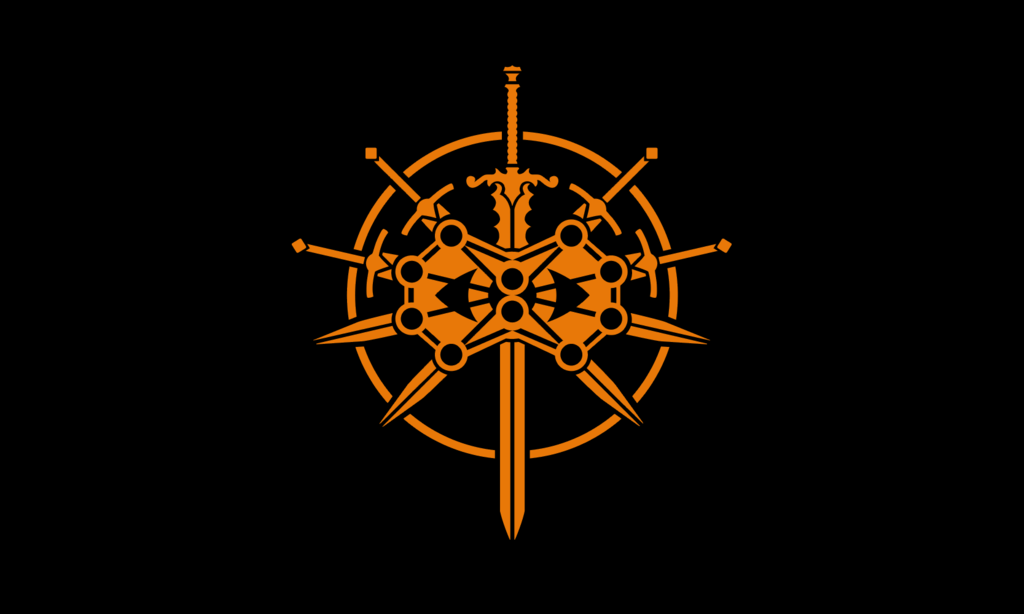 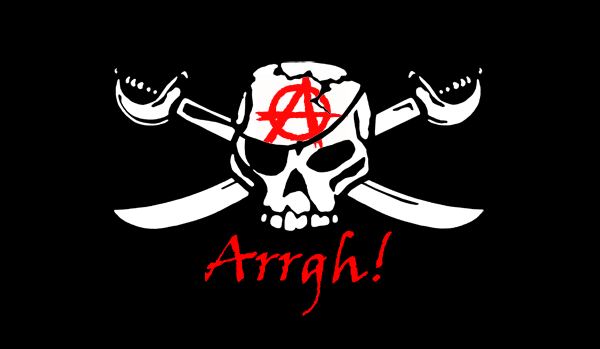 Imperium of Man
Position- Low IA,MA
One of the Founder 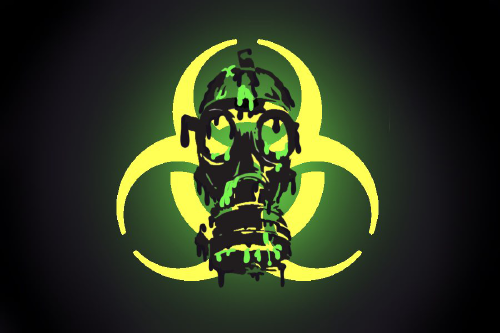