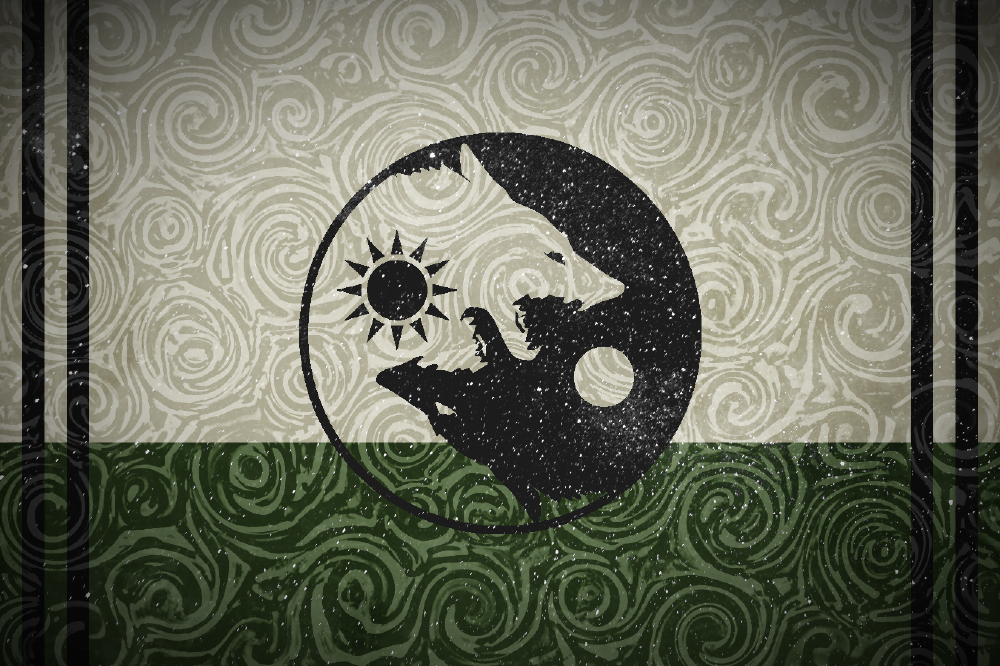 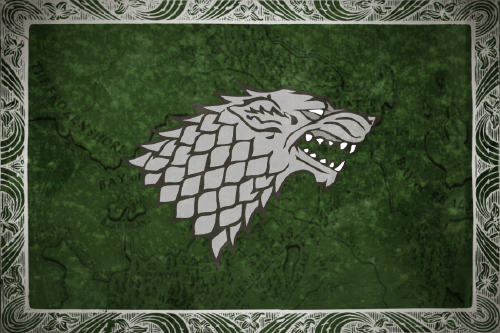 "That's what she said"

House Scott is a nation led by Lord Michael Gary Scott on the continent of North America. House Scott's government is a Constitutional Monarchy with very libertarian social policies. Economically, House Scott favors right wing policies. The official currency of House Scott is the Golden Tickets. At 324 days old, House Scott is an old nation. House Scott has a population of 4,358,946 and a land area of 32,160.00 sq. miles. This gives it a national average population density of 135.54. Pollution in the nation is a problem. The citizens' faith in the government is sufficient with an approval rating of 54.2287%.

Michael Scott's loyalty lies with the Starks of Winterfell

For serving with distinction during GW19

(Starfuze is too lazy to make this award)

(Starfuze is STILL too lazy to make this award)

Fought in the Quest for the Holy Grail

My cities are named after the cool people I met in this name, in no particular order

City 1# is named after Stock Hunter, mega based boomer/hunter

City 3# is named after Ata, thanks for accepting my bank withdraws

City 4# is named after Achilleus, because of all the micros we crushed together

City 5# is named after Noxix, please stop changing your name every 2 seconds

City 6# is named after Henry Sutton, my old MA boss, and certified badass

City 7# is named after Maine, the House Stark librarian and closeted anarcho capitalist

City 8# is named after Zygon, the king “in the" North

City 9# is named after iParth, closeted weeb but otherwise based

City 10# is named after Thalmor, thank you for making my friday nights less lonely

City 11# is named after Comrade, it was fun watching you troll Noxix ( good times )

City 12# is named after Yami, bought me my 12th city but she deserved her own city name even if she didn't

City 13# is named after Starfuze, although I have come to regret naming a city after him ( he's mean :( )

City 14# is named after Village, imagine being Canadian

City 16# is named after Revan, why aren't you as good as Yami? (she bought me the city sorry Revan)