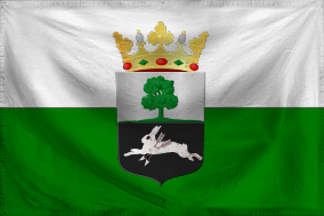 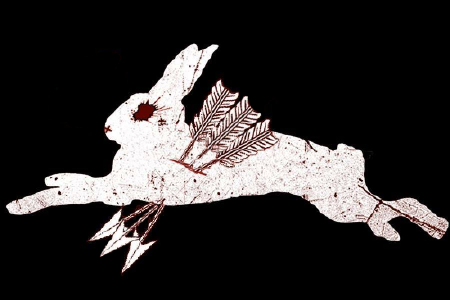 The Constitutional Monarchy of The Republic of Aalten is a massive, socially progressive nation, ruled by Chancellor John of Hogeweg with an even hand, and remarkable for its complete lack of prisons, compulsory military service, and devotion to social welfare. The 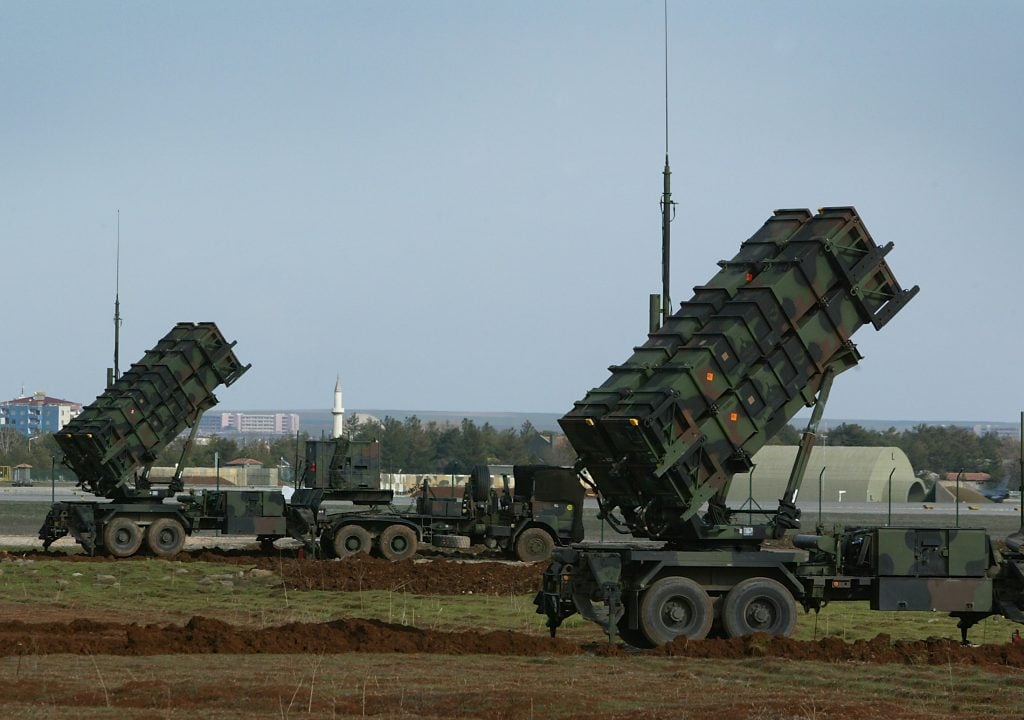 compassionate, devout population of 6,6 million  Aaltians have some civil rights, but not too many, enjoy the freedom to spend their money however they like, to a point, and take part in free and open elections, although not too often.

The large government juggles the competing demands of Administration, Education, and Welfare. It meets to discuss matters of state in the capital city of Aalten City. The average income tax rate is 61.5%, and even higher for the wealthy.

The thriving Aaltian economy, worth 9,6 Billion Aaltian Florijns a year, is broadly diversified and led by the Information Technology industry, with major contributions from Book Publishing, Beef-Based Agriculture, and Cheese Exports. State-owned companies are common. Average income is 1,449 Aaltian Florijns, and evenly distributed, with the richest citizens earning only 2.2 times as much as the poorest.

The ruling party has a devil of a time keeping order in the ranks, quiet professionalism has returned to the nation's armed forces, the nation has welcomed its expats back with open arms, and visions of giant pink Lions are a common side effect after Aaltenians eat their meals. Crime is totally unknown, thanks to a capable police force and progressive social policies in education and welfare. The Republic of Aalten's national animal is the dead rabbit, which can occasionally be seen sifting through dead bodies in the nation's cemeteries.