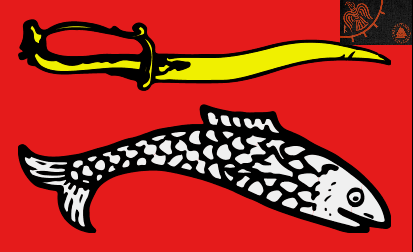 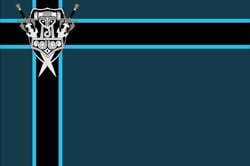 "A river of Blood shows the Way"

It was almost 3 Millennia that our nation was crushed under the hooves of the Minotaurs. And for three thousand years we prayed to Olympus for salvation..and on Saturday, 14th September 2019,we became a part of the Glorious brotherhood of Ragnarok.and it was here we flourished,helping our brother against scourges of pirates from raiders and ensuring the prosperity of our nation,reaching our greatest height of 12 cities under there Banner,and even having our Leader become the officer of Culture of our divine brotherhood.The winds changed however,and the ancient Nation of Catalonia,vanished,it's leader with it,without the founders stabilising influence,the glorious Brotherhood began to rot away,it's flames dimming,and it seemed all hope was lost.....until The new new leader Teutates,young,and filled with Vigour,secretly organised a rebirth of the Sick man with Joe the Lad,allowing Ragnarok to rot away,but the Values it held dear to rise from the ashes as the Celtic Commonwealth!Would this newly forged Commonwealth stand the test of time?Only time would tell.....