View Nation
The Nation of Reeceianity 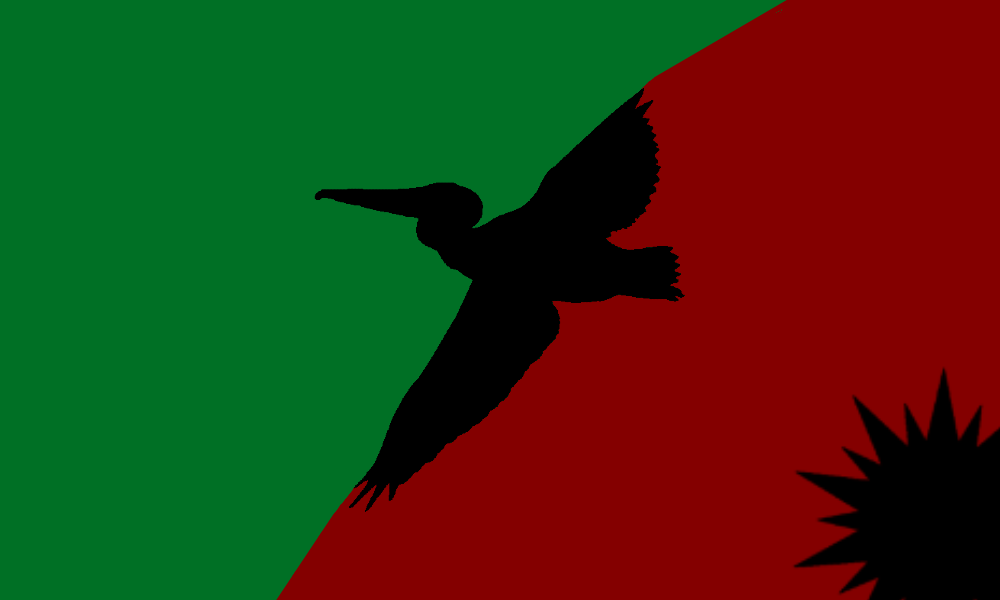 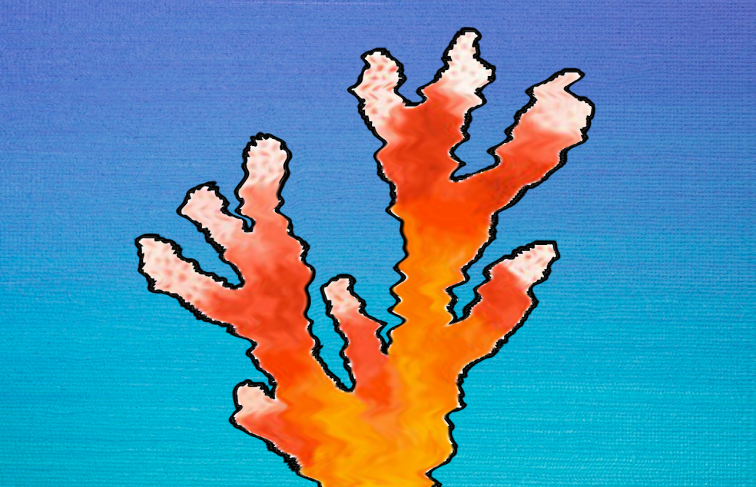 The home country of the Church of Reeceianity. This Country is moderate and is open to anyone who wishes to join them. The country sponsors the religion of Reeceianity but doesn't force it on others. Welcome to the Nation of Reeceianity Facts: Pope Reece was the Executive Producer at ONN Now a reporter at RON 3000 Nation Score 2000 GDP per Capita July 12th 4,000,000 Population November 10th 2053 6,500,000,000 GDP November 10th 2053 Veteran of Surfs Up, NPOLT, and BirthWei Party may all the fallen rest in peace.