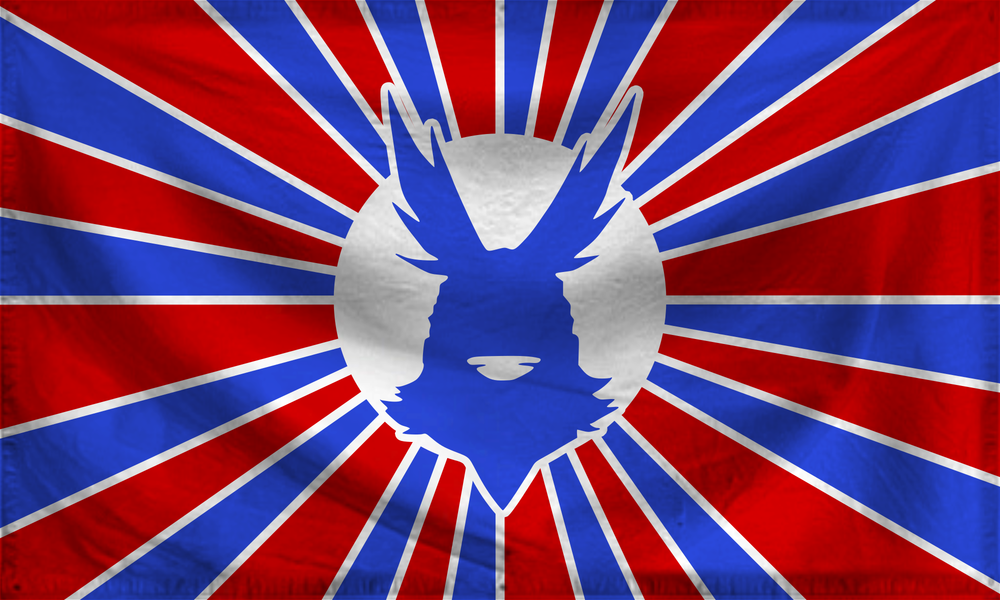 The Empire of Kurdistan