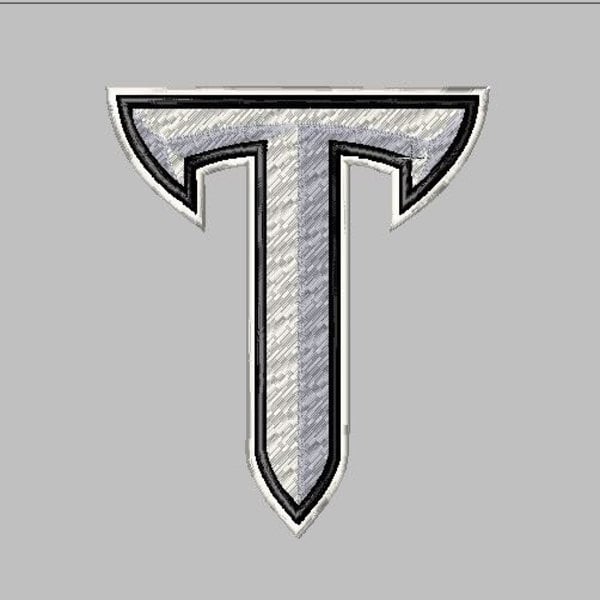 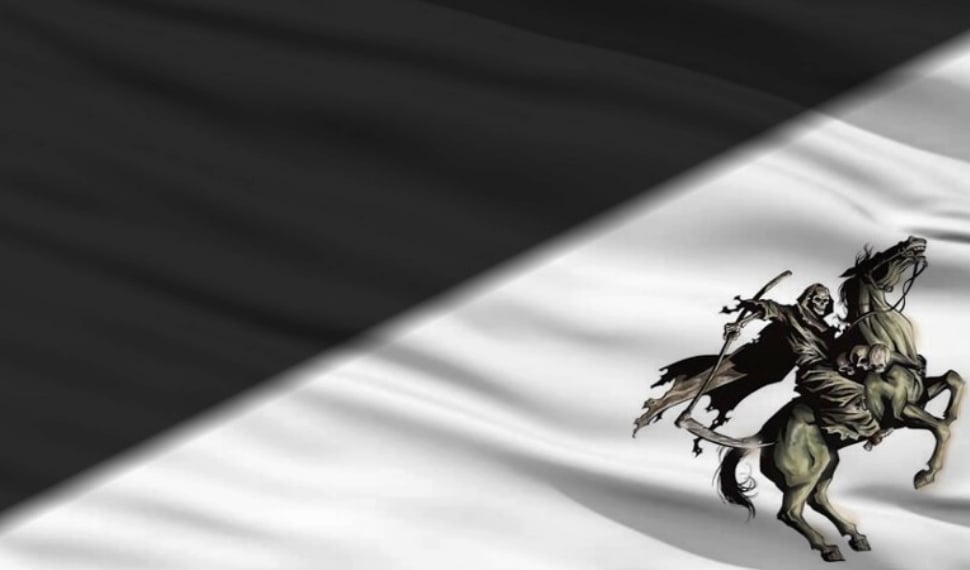 Animax is a nation led by Lord Trojan on the continent of North America. Animax's government is a Democratic Republic with very conservative social policies. Economically, Animax favors right wing policies. The official currency of Animax is the Dollar. At 1,048 days old, Animax is an ancient nation. Animax has a population of 5,063,706 and a land area of 89,500.00 sq. miles. This gives it a national average population density of 56.58. Pollution in the nation is almost non-existent. The citizens' faith in the government is at an all-time high with an approval rating of 100%.

Animax..it's way better than cancer and we have recycling centers...