Players Online Now
127
This nation is in Vacation Mode for the next 234 turns. This nation cannot be attacked or traded with during that time.
View Nation
The Bhartiya Federation 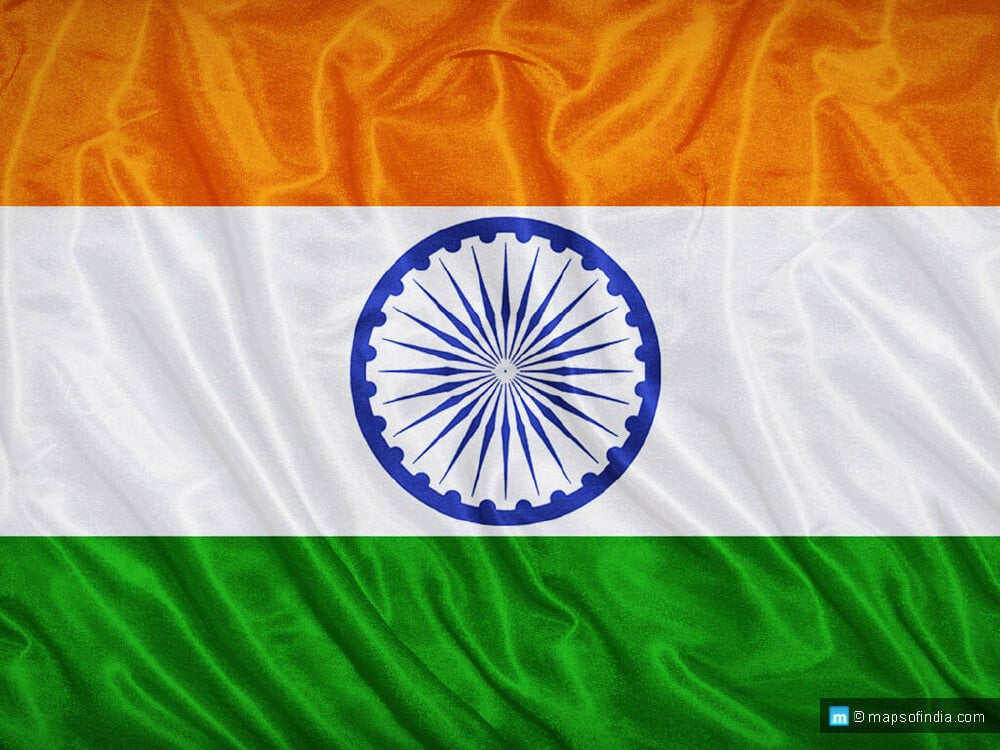 The land of great wisdom and culture, with a history longing to 1000 BCE. The birthplace of Hinduism. The place where hard workers are respected. A peaceful community, but fierce at the same to protect the motherland. Its terrain includes the Great Himalayas in the North which are an excellent source of fresh water in this country, the south has the quite resourceful Deccan plateau with its Dravidian culture. The west of the country has one of the hottest desert in the world, The Thar Desert. The east is known for its mesmerizing flora and fauna. While the Central Plains is rich with alluvial soil making it the major food crop giant and it is now taking steps toward urbanization. However, the most precious resource of this land, of gods and deities, is its people who are united together by the sense of nationalism