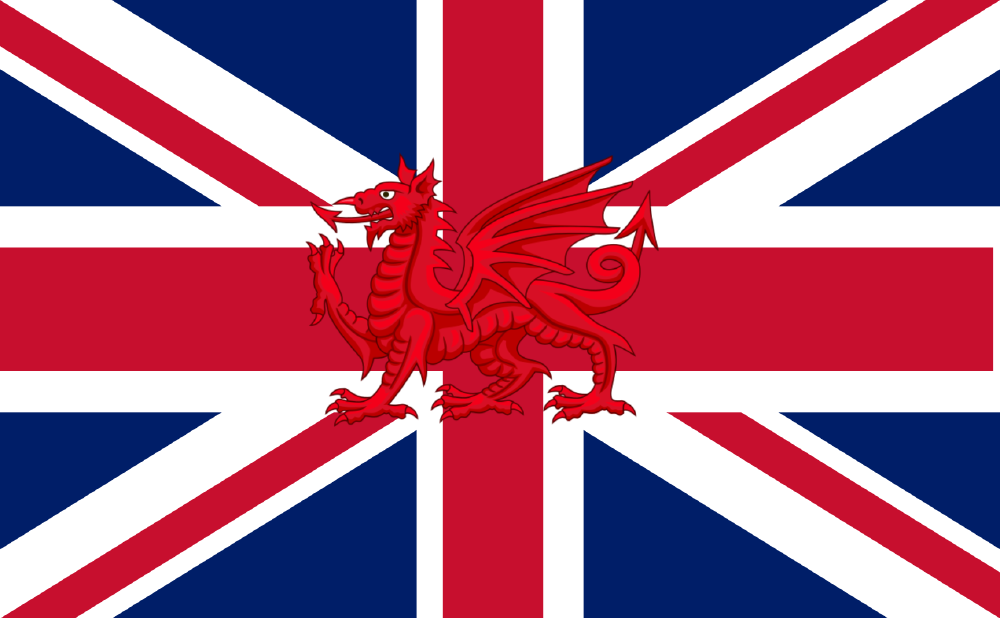 "God Save the King"

A medieval style kingdom. We still use paintings and no photgraphy. Just look at this Painting of HRM George of Rockelay! 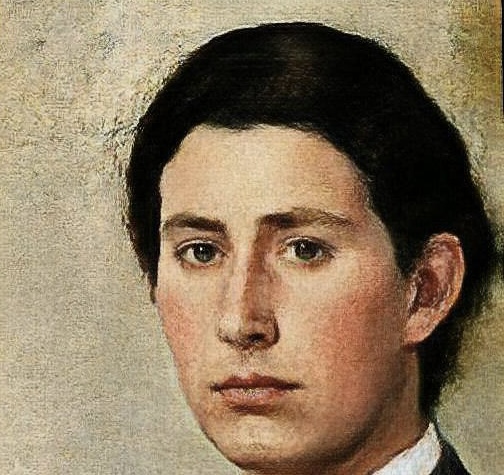 God Save the King George of Rockelay!

Secretary of Agriculture: Edward Hayes (will be appointed on April 10, 2080)

A applicant of the Roman Empire. Growing prosperous nation.